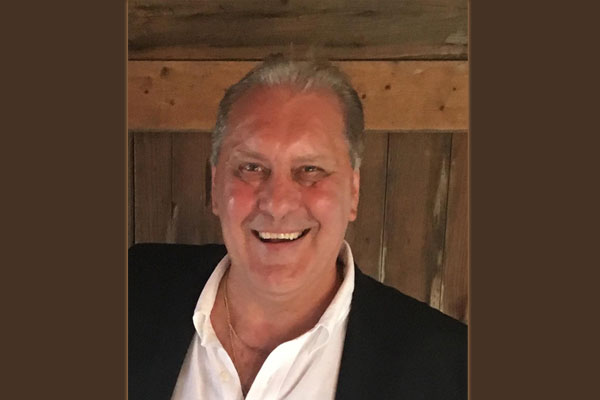 Dean Dacko has been appointed to the position of regional president of the UNIGLOBE Eastern Canada Region.

In his new role, Dacko will be directly responsible for the continued growth and success of the region with a primary focus on new business development, brand marketing and building relations with all stakeholders domestically and internationally.

“Dean adds a wealth of experience to the Eastern Canada regional team,” said Frank Dennis, “bringing with him an extensive background in the global travel industry both in Canada and internationally.”

Dacko spent five years as director of marketing for Air Canada Vacations, nine years as vice-president of Travel Solutions for Carlson Marketing, and three years as senior vice-president, and head of marketing and product for Malaysia Airlines, in addition to several other executive roles at Budget Rent a Car Canada and Just Vacations Ltd.

Dacko will be located at the UNIGLOBE Travel (Eastern Canada) headquarters in Mississauga, Ont. and can be reached at [email protected].