Home › COVID-19 › Unpredictability Is The Challenge

Unpredictability Is The Challenge

Brand USA Says Canadians Will Return First, The Question Is When 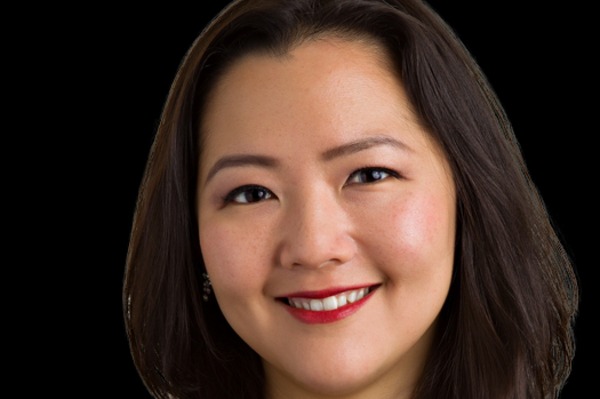 Canada’s proximity to the United States makes it probable that the Canadian market will be the first international one to begin resending tourists in sizable numbers to its southern neighbour, a Tuesday Brand USA webinar was told.

Carroll Rheem, Brand USA’s vice-president of research and analytics, told participants that when travel begins rebounding in significant numbers that the trend will initially be towards short-haul trips, making the United States move attractive to Canadians than the United States’ other major and more distant international tourism sources.

But a continually evolving international coronavirus situation means it’s not possible to say when international travel will get on track again, Rheem warned.

“I’d love to say something with confidence but I can’t,” she said.

The United States has seen a major resurgence in coronavirus cases this month. Rheem noted that some important U.S. tourism markets — such as Japan and Australia — which had apparently gotten the virus under control are also now having to deal with flare-ups.

It’s unclear when border restrictions for American travel will be lifted, Rheem noted, adding the restrictions are a major impediment to travel.

“We know what we want to do [lifting border restrictions] but we just don’t know when [that will happen] …” Rheem added. “The challenge for everyone is unpredictability.”

The Canada-U.S. border is now closed to non-essential travel until Aug. 21. The closure has been extended repeatedly.

Rheem said the likes of governments forcing citizens to self-quarantine for two weeks upon returning home after being outside their countries is also putting a major damper on international travel.

Rheem cited a survey that suggested among other things that “older travellers tend to be more pessimistic about their travel plans” than other age groups.

Tom Garzilli, chief marketing officer at Brand USA, said that that organization is “keeping the lights on” during the pandemic, eager to stay “in a position of readiness” as it awaits the restart of international tourism.