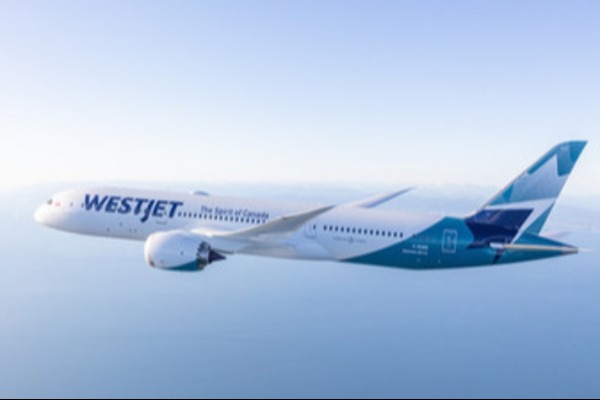 The U.S. Department of Transportation DoT) has given tentative approval of, and grant of antitrust immunity for, the proposed alliance agreement submitted by Delta Air Lines and WestJet.

The carriers request antitrust immunity to operate a joint venture between the United States and Canada, through which they intend to coordinate their services, including network planning, pricing, and sales activities.

By combining networks, the carriers are expected to expand capacity on some existing routes while introducing services on several new routes, allowing more options for travel to and from Canada.

The Department’s review of the application and proposed action is described in a Show Cause Order which examines the proposed alliance’s impact on competition in relevant markets, including the nonstop overlap market between New York City and Toronto.

As part of the tentative approval, the Show Cause Order includes conditions to address concerns related to competition, to preserve consumer choice, to ensure that the grant of antitrust immunity is in the public interest, and to allow the Department to monitor and assess the benefits produced by the proposed joint venture.

The Department is proposing, as a condition of approval, that the carriers remove Swoop, an ultra-low-cost carrier affiliate of WestJet, from the alliance, and divest 16 takeoff and landing authorizations (slots) at New York City’s LaGuardia Airport.

The Department is also proposing other conditions, including requiring WestJet to provide interline access to select carriers flying to Canada, and reviewing the proposed alliance in five years’ time.

The Show Cause Order is a first step.

Interested parties have 14 calendar days from the service date of the Show Cause Order to file answers and seven business days from that date to file replies at www.regulations.gov, docket DOT-OST-2018-0154.

The Department will review the comments and prepare a final decision.