Home › COVID-19 › US Travel Industry Looks To Congress For Relief

US Travel Industry Looks To Congress For Relief

“You Name It, This Industry And Its Workers Need It” 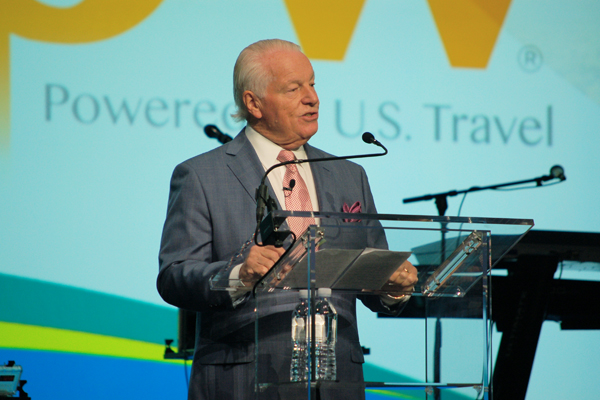 Late last week the US travel industry presented its policy requests for the next coronavirus relief package to Congress amidst a new round of pandemic-related economic closures and fresh data that Americans are as wary as ever of travelling.

And without this kind of broad and comprehensive federal assistance, industry leaders are fearful that the travel sector will remain in depression long after a recovery begins.

The industry pointed out that spikes in COVID-19 infections and subsequent re-closures in several U.S. states are certain to further delay a rebound in travel, which supported employment for one in 10 Americans before the pandemic but has since lost more than half of its 15.8 million related jobs.

And the latest polling data confirms that recent news has considerably worsened Americans’ overall feeling about returning to travel. The percentage of poll respondents who say they will travel this fall has slid to 36%, down from 50% in early June, according to Destination Analysts.

U.S. Travel Association president and CEO, Roger Dow says of the situation: “You name it, this industry and its workers need it. Travel businesses could not possibly have prepared for this level of catastrophe, and there’s no telling how many of the eight million jobs we’ve lost so far will remain gone for good without aggressive federal intervention to keep the industry on life support.”

Dow points out that: “Travel companies have worked hard to retain their workers, but most have had zero revenue coming in for four months now, and if they’re forced to close they won’t be around to rehire anybody even when travel is able to resume.”

And he adds that: “Our asks of Congress are big because the problem is massive, and is only growing right before our eyes.”

The industry’s legislative requests include:

However, Dow made it clear that government action alone will not move the nation closer to recovery, stating that: “In order for jobs to be able to return, everyone needs to be wearing masks in public. It is so very clear that masks and other good health practices are absolutely critical to dissipating the health crisis and making an economic rebound possible. The country’s collective record on this needs to improve, or the pain will only go on longer.”

U.S. Travel’s letter to the administration and congressional leaders outlining the full slate of policy proposals is available at https://www.ustravel.org/sites/default/files/media_root/document/UST_PhaseIVPriorities_07.17.20.pdf