US Travellers Staying Close To Home 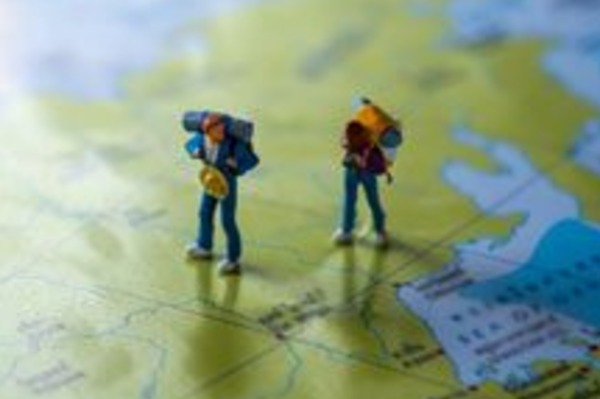 In its latest Travel Intentions Pulse Survey, MMGY Travel Intelligence, reports that only 36% of U.S. travellers intend to take a domestic leisure trip in the next six months.

Currently, about one-third of travellers remain committed to postponing, rather than cancelling, scheduled travel for the months ahead. Activities with the longest booking windows, such as vacation rental homes and cruises, are the most likely to remain unchanged.

MMGY Travel Intelligence has been conducting the Travel Intentions Pulse Survey (TIPS), commissioned by the U.S. Travel Association, since the end of March to measure the impact of COVID-19 on U.S. leisure and business travellers. The most recent results are from Wave IV of the survey, which was conducted the first week of May.

Additional key findings from Wave IV of the survey include: