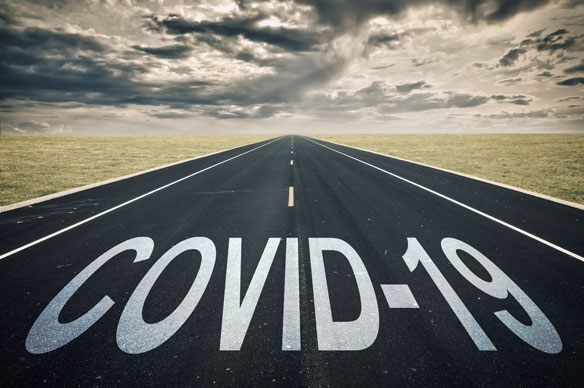 In its latest tracking study of US travellers, Longwoods International found that 70% of those travellers say a vaccine will have an impact on their upcoming travel plans. The new findings come as traveller optimism about future travel is slowly growing.

In November, 77% said they were changing their travel plans because of COVID-19. That percentage has steadily declined to 68% in the most recent survey.

Amir Eylon, president and CEO of Longwoods International, said that: “The arrival of coronavirus vaccines is a game-changer for future travel in the U.S. We expect the pace of the travel industry recovery to be directly linked to speed that vaccinations drive down cases, hospitalizations and deaths from the pandemic.”

The percentage of American travellers who feel comfortable travelling outside their communities has steadily improved, from 39% in mid-November to 46% in mid-January.

Similarly, 32% supported opening up their communities to visitors in mid-November, while that support has increased to 41% in the most recent data.

The survey, supported by Miles Partnership, was fielded January 20, 2021 using a national sample randomly drawn from a consumer panel of 1,000 adults, ages 18 and over. Quotas were used to match Census targets for age, gender, and region to make the survey representative of the U. S. population.