Home › COVID-19 › Vaccines And Vaccine Passports On The Menu

Vaccines And Vaccine Passports On The Menu 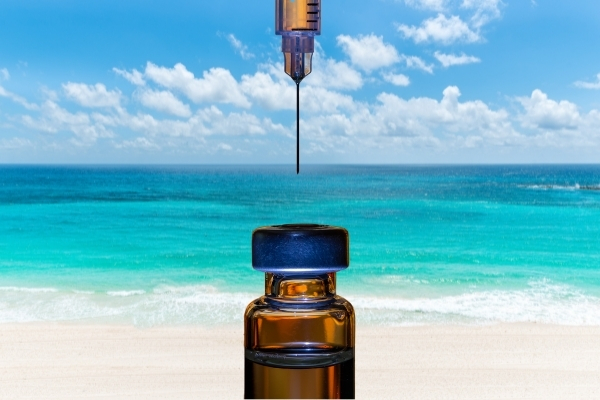 Now that was quite a Thanksgiving.

With November fast approaching – believe it or not – the US says that it will now accept international travellers who have been fully vaccinated with one of the vaccines that have been approved by its regulatory bodies and by the World Health Organization (WHO).

The change brings relief to Canadians and those in other countries who have received two doses of Astra Zeneca.

And while it’s still not clear on how people who have received mixed vaccinations will be handled, the US change along with continuing discussions between governments could well see that issue resolved down the road.

Here in Canada, reports indicate that proof of vaccination documents for international travel continue to be worked on, however, it might still be a bit before they’re actually available.

Over the weekend, the federal government indicated that it continues to work on a plan that would have a proof of vaccination document designed for international travel available sometime this fall.

In an interview with a major media outlet here, Intergovernmental Affairs Minister, Dominic LeBlanc indicated that the proof of vaccination system could go live in the next couple of months.