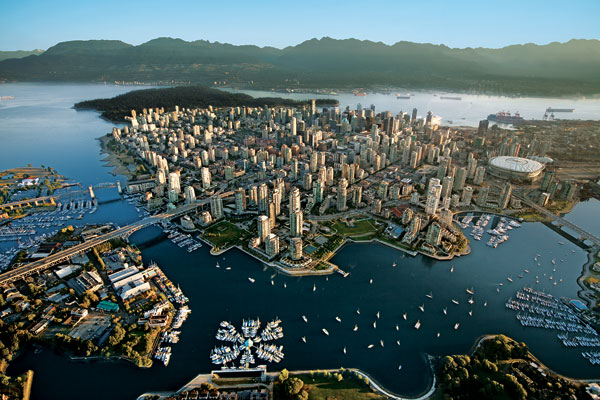 Tourism Vancouver reports that 2018 was another banner year, with the city welcoming 10.7 million overnight visitors to Metro Vancouver. That represents a new best for Metro Vancouver’s tourism industry and the sixth consecutive record-breaking year.

It was also a record year for hosting city-wide conventions and events. Tourism Vancouver and convention industry partners hosted an astounding 36 citywide convention and events, drawing over 105,000 visitors to our city.

As for the cruise market, the Port of Vancouver welcomed 889,162 cruise passengers on 241 ships in 2018, reflecting a 5.5% increase over 2017. Each cruise ship call brings an average of $3 million to the local economy.

As for what’s to come, well, Tourism Vancouver is forecasting that 2019 will be another year of growth. Earlier this month, Vancouver played host to Women Deliver, an important international conference on gender equality. The 2019 NHL Draft is also in Vancouver this year, with estimated economic spin-offs for the region of $7million.

Air capacity to Vancouver from California and Australia is expected to grow and cruise ship arrivals are projected to increase by 21% to 1 million passengers.

YVR was also voted Best Airport in North America by the Skytrax World Airport Awards. 2019 will see Vancouver host major sporting events including the return of the HSBC World Rugby Seven Series this past March and the NCAA Vancouver Showcase (men’s and women’s basketball) later this fall.

For more, go to www.tourismvancouver.com .