Home › Destinations › Vietnam Next In Line For ATF

Vietnam Next In Line For ATF 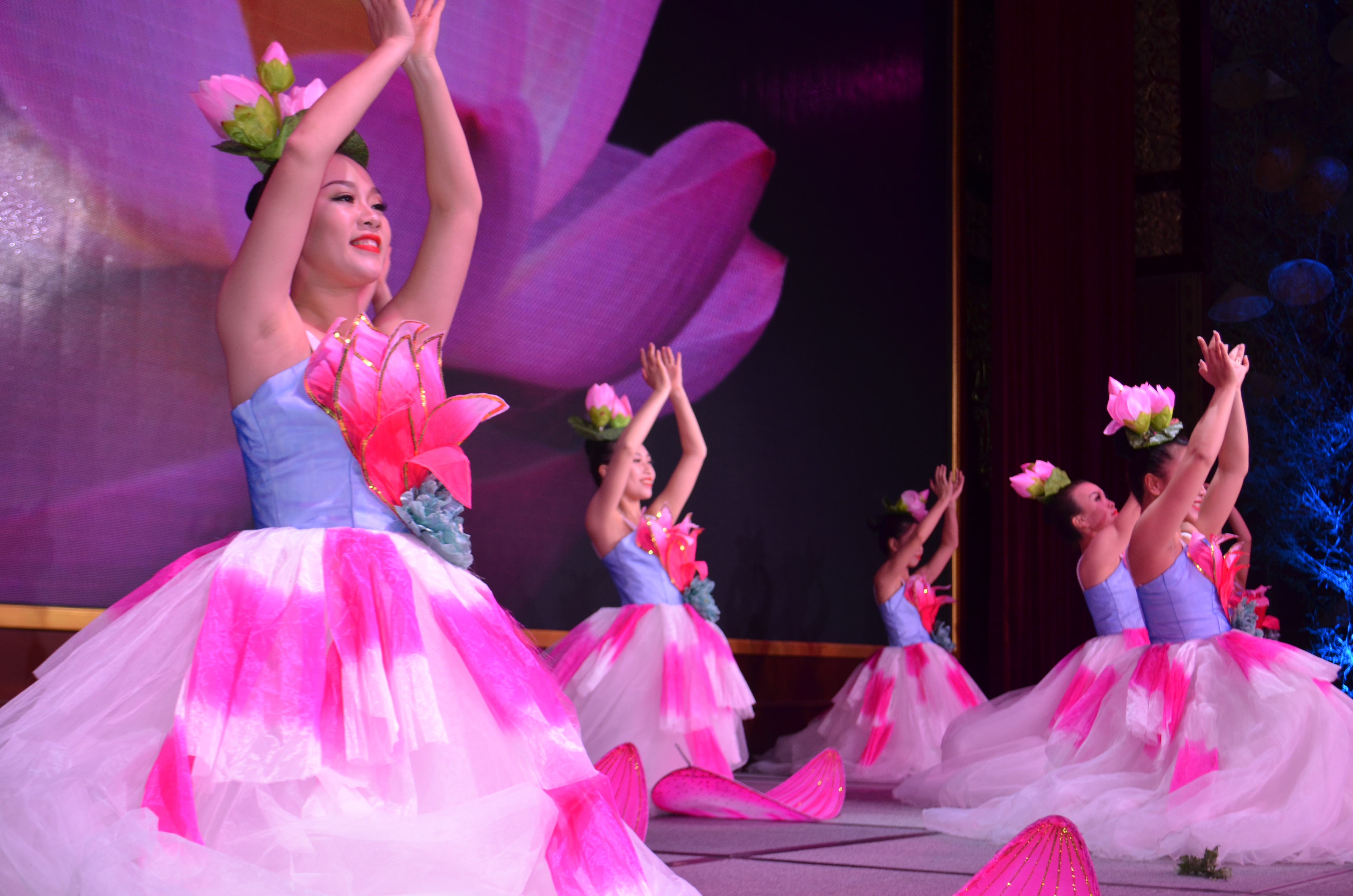 A trend towards utilizing the resources of so-called secondary or alternative destinations will continue for the ASEAN Tourism Forum next year, when the ATF moves to Vietnam for the 2019 edition, reports western Canada editor Ted Davis.

The 2019 ATF will take place in the small city of Ha Long, near the tourist destination of Ha Long Bay in Vietnam, rather than a large centre like Hanoi or Ho Chi Minh City, where ATFs have been held in the past. The Forum will run Jan. 14-18, at the futuristic Quang Ninh Expo Center, says Davis, who attended the ATF in Thailand last week.

Vietnam is next in line to host the ATF, in keeping with the alphabetical progression that determines the host country each year. This year, the conference and TRADEX trade show was held in Thailand, in the northern city of Chiang Mai. After Vietnam, the ATF will move to Brunei in 2020, then Cambodia in 2021, etc.

The 2019 ATF will be directed by the theme “The Power of One.” That is to say that, after 51 years in existence, the ASEAN group of nations has been successful in embracing strength in unity to promote the region as a single tourist destination.

The choice of Ha Long City for ATF 2019 confirms a primary mission of the Pacific Asia Travel Association (PATA). That mission is to promote the dispersal of tourists across the region away from increasingly crowded primary destinations to smaller, secondary locations. PATA CEO Mario Hardy was on hand at the ATF in Chiang Mai this year, and he noted that PATA was having success with this agenda, which was first tabled three years ago.

“This is now a primary goal for many of the tourism authorities in the region,” said Hardy. “We have been successful in raising the awareness of the need for the dispersal of tourism.”

Pictured, a colourful dance troupe from Vietnam entertains delegates at the 2018 ATF during the Vietnam Night party.