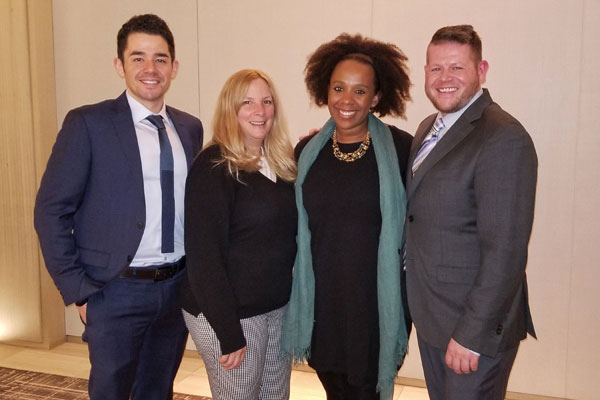 Global luxury travel network Virtuoso enhanced its commitment to the Canadian market by bringing its professional development and celebrated networking to the country this month, allowing 350 of its affiliated advisors and preferred partners to benefit from network advantages closer to home.

At events in Toronto and Vancouver, Virtuoso advanced its longtime mission to prioritize advisors first by promoting new initiatives designed to increase efficiency and bolster sales.

Virtuoso updated its travel agency members on network successes and programs during the Canadian Agency Management Meeting at Four Seasons Hotel Toronto on March 13. The network has now expanded to more than 2,200 advisors in Canada, which represents 18% growth from 2017. Its sales in the country are at US$2.1 billion, 26% more than the year before.

Virtuoso also held two Virtuoso Travel Week events in Toronto and Vancouver, delivering the networking and educational benefits of the world’s largest luxury travel gathering to advisors in those cities.

At the events, Virtuoso also unveiled three significant firsts for the Canadian market in recognition of its success and growth in the country. Network marketing products, including e-mail opportunities to advisors and direct mail opportunities to consumers, are now available with country-specific offers and pricing in Canadian currency. Virtuoso also announced that insurance company Alllianz is now a preferred partner in Canada.

Virtuoso has debuted a Canadian Member Advisory Board, with eight agency owners and managers providing the network with valuable input to customize programs and initiatives for their country.