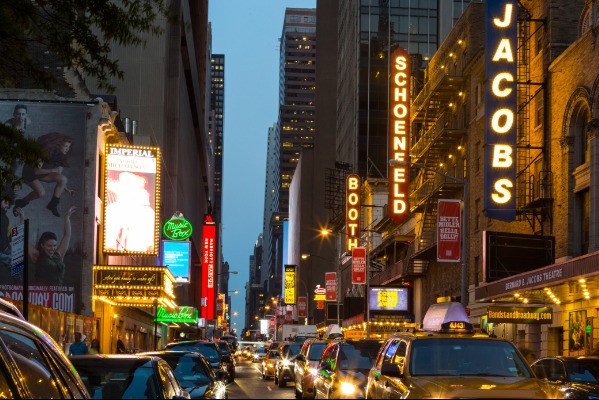 VoX International has added Broadway Inbound & the Broadway Collection to its client roster, and will be assisting the company by working with travel agents, OTA’s, tour operators and other partners across Canada.

Through this partnership, Canadian agents will be given access to the tools and knowledge to encourage travellers to purchase Broadway tickets ahead of their trip, allowing them to make the most of their time in New York City.

Susan Webb, President of VoX International, said: “We are delighted to be a part of Broadway Inbound and the Broadway Collection’s growth into the Canadian market, supporting the company with its growth plans and raising its profile among the travel trade, media and group sectors here in Canada.”

According to NYC & Company, over 712,000 Canadians are expected to visit New York City this year. Canada is now the fourth international market where Broadway Inbound has representation, joining the UK, Germany and Brazil.

Denise Graham will manage the Broadway Inbound account, developing marketing plans and spearheading various other projects for the company.

Graham has been with VoX International for six years and has worked effectively to increase the brand profile of her VoX client across Canada through her marketing and sales efforts.

She can be reached at [email protected]