Home › Airlines › Welcome To The Future

Welcome To The Future 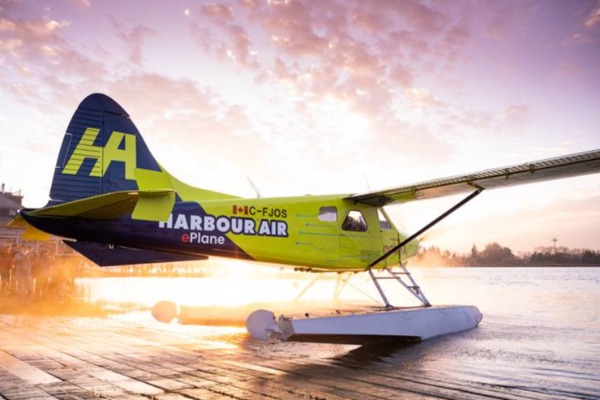 The six-passenger de Havilland Beaver – its gas engine replaced by an electric motor – lifted off from the Fraser River “runway” near to Vancouver International Airport under the power of its one spinning propeller. The brief flight of the ePlane lasted for just a few minutes, but its successful completion marks a significant point of progress for Harbour Air and electric technology company magniX, which developed the 750-horsepower  electric propulsion system. 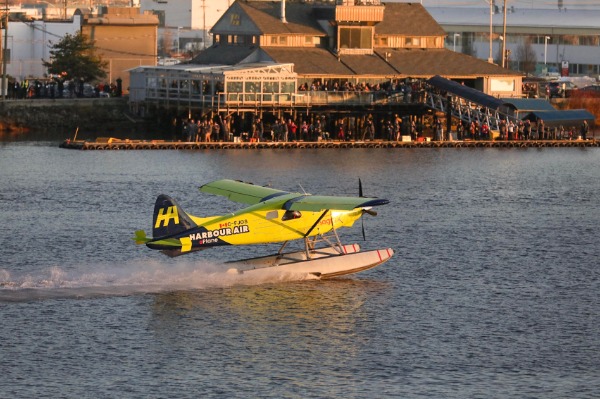 In its current state, the aircraft has a battery storage capacity that will allow it to fly about 160 km. before needing a recharge. This is variable according to the weight that is being carried onboard and the altitude being flown, says the company.

Also, lithium battery storage technology is constantly evolving, so more range is to be expected in the future, says magniX. The market for short flights remains strong, they said, indicating that 45% of worldwide flights operate over distances of 800 km. or less, and 5% travel under 160 km.

Last May, Harbour Air announced it had entered into a partnership with magniX. Its goal in doing so is to become the world’s first all-electric airline. It is targeting a time frame of two years before electric flights are approved by Transport Canada and are available for sale to passengers, said Harbour Air’s McDougall.

The Harbour Air ePlane prepares to take off on its recent test flight.

The Harbour Air ePlane takes off from the Fraser River.