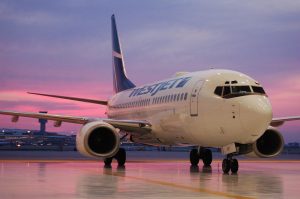 As part of its 2017 summer schedule, WestJet will once again fly its Halifax to Gander, Nfld. route, with service starting daily on April 30.

Overall, WestJet’s guests in Atlantic Canada have a total of 31 non-stop routes and 21 different WestJet destinations to choose from. WestJet has increased its capacity out of this region by 75% in the last 10 years and now accounts for 62% of the capacity growth of all of the airlines that serve the Atlantic provinces.

WestJet will also offer seasonal service between Calgary and Nashville, Tennessee, as part of its summer scheduling.