“Come Along On The Journey With Us” 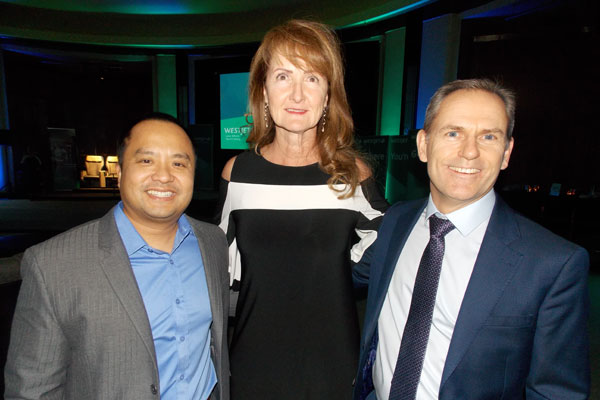 “Tonight is about telling the story of our future,” was the welcome that WestJet’s director, agency sales, Jane Clementino had for about 150 of the carrier’s top travel agency partners in Toronto last night.

And quite a story it is and is going to be.

Tim Croyle thanked the partners on hand for their support in the past year, noting that the challenges that WestJet had faced in 2018 had at times made life difficult for them and he praised them for sticking by the carrier. 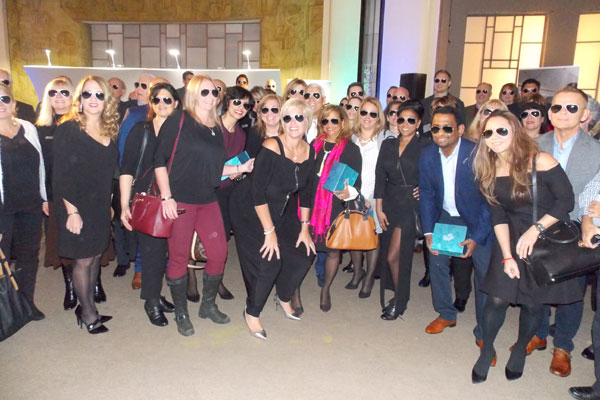 Richard Bartrem offered some insight on how WestJet would be pivoting from a low cost, low fare carrier to become a global, network carrier with its Love Where You’re Going mantra and pointing to all of the changes that have already been taking place.

Chris Van Rensburg welcomed the crowd on board the New WestJet, using mock ups of the new seats and seat configurations to showcase what their customers could expect and observing: “Our job is to bring our brand alive on board the aircraft.”

As for Alfredo Tan, well, he gave the audience a trip into the future and it’s a future that is not too distant.

Tan talked about digital disruption and the challenges and opportunities that it presented, confiding that WestJet will be re-imagining all of its digital platforms in 2019 in order to re-think the guest’s journey from a digital perspective. 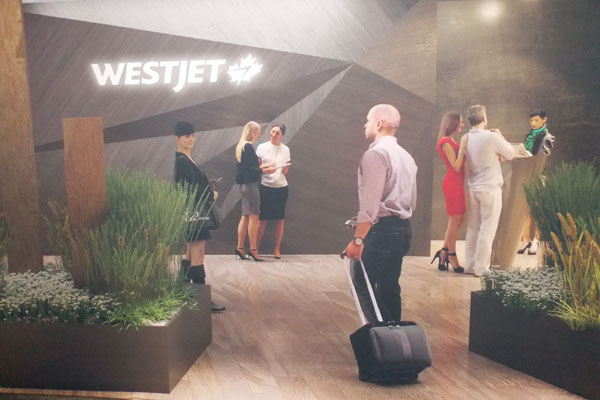 Tying it all together at the end of the evening, Clementino told guests: “This is us. This is where we’re going and we want you to come along on the journey with us.”

Jane Clementino, director, agency sales for WestJet celebrates with some of the carrier’s top producers in Toronto on Dec. 13.

Some eye-catching new images from the New WestJet were on show at the event.