WestJet Takes Off To Austin, Portland

Carrier Continues To Expand Its Service From Calgary International 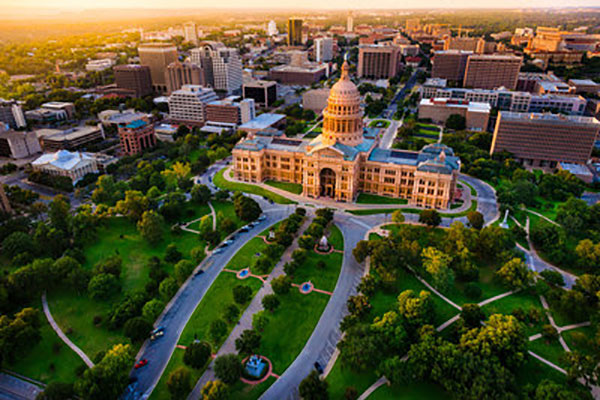 Arved von zur Muehlen, chief commercial officer for WestJet, said: “We’re thrilled to welcome the fun, funky and innovative city of Austin to the WestJet network. Including the just-launched destinations of Atlanta and Portland, these three key markets help diversify Alberta’s economy, open new trade links and forge stronger connections between Alberta and these major destinations. We are pleased to share our caring Canadian spirit with Texans once again.”

Austin is WestJet’s second destination in Texas where the airline also operates twice-daily flights to Houston.

The carrier had earlier announced the addition of new, non-stop flights between Calgary International and Portland International — marking the first-ever WestJet-scheduled service to and from Portland.

Arved von zur Muehlen, chief commercial officer for WestJet, said, “This non-stop flight between Calgary and Portland is the latest example of WestJet’s investment in our home in Calgary. This new flight provides travellers in Western Canada and Northwestern US more options to get to fantastic destinations for both business and leisure. We are thrilled to be part of strengthening these ties between two important locations.”