WestJet Looking To Make Some Changes 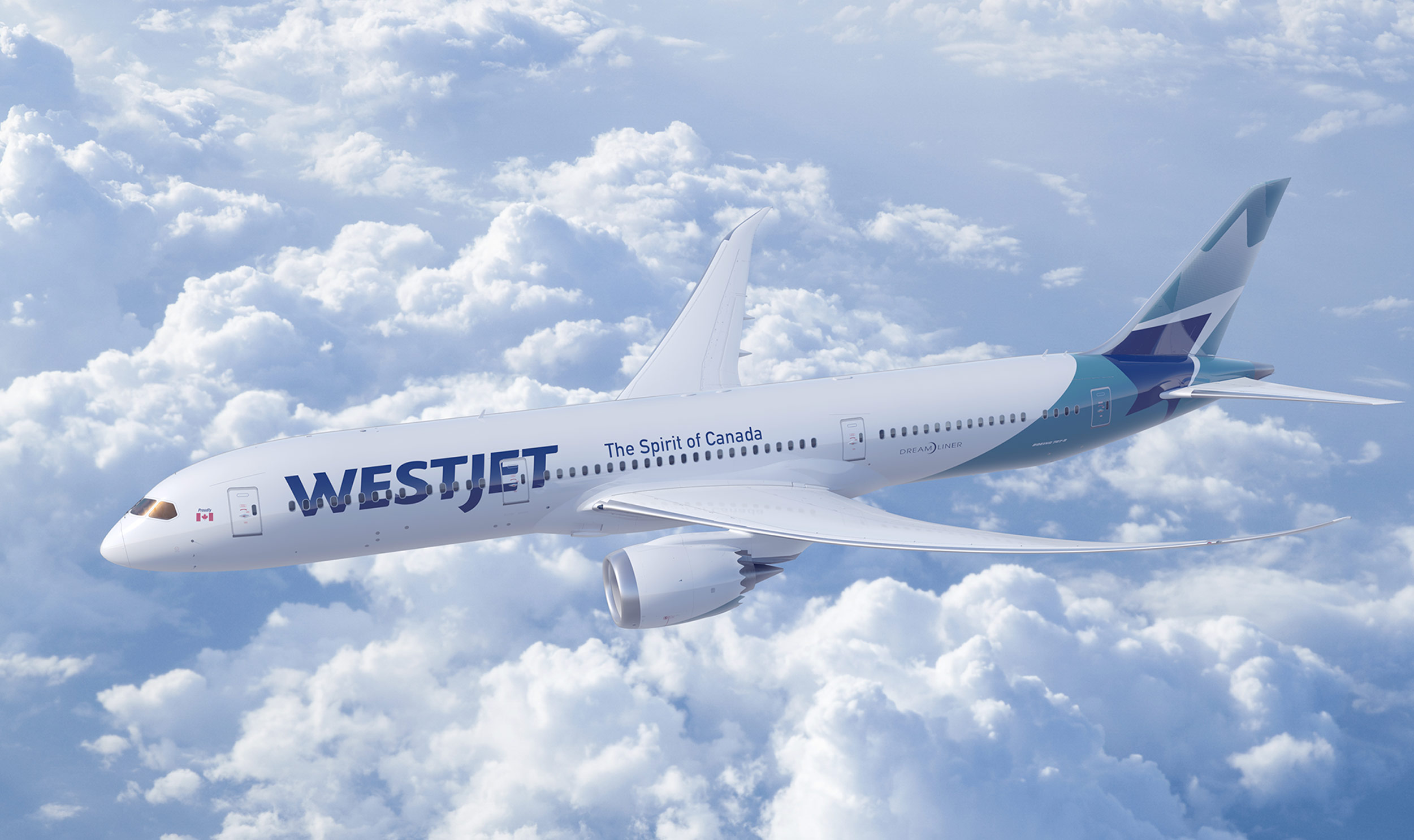 WestJet said that it will seek shareholder approval at its 2019 annual and special meeting of shareholders to amend its articles of incorporation and By-Law No. 2005-1 to increase the limits on foreign ownership and control of its voting shares to those permitted by amendments made to the Canada Transportation Act (CTA) in 2018.

The amendments to its articles and By-Law No. 2005-1 will be undertaken by way of a court supervised and shareholder approved statutory plan of arrangement.

Prior to the CTA amendments, no more than 25% of the voting interests of a Canadian air carrier could be owned or controlled by non-Canadians.

The Government of Canada’s stated purpose in implementing the CTA amendments is to attract more foreign investment and encourage growth in the aviation sector by increasing, from 25% to 49%, the permitted level of foreign ownership of Canadian air carriers.

At the same time, the CTA amendments introduced two new limitations on voting ownership and control, by capping the voting rights of single non-Canadians and of the aggregate of non-Canadian air carriers at 25%.

Completion of the plan of arrangement is subject to shareholder approval and approval of the Court of Queen’s Bench of Alberta.

Full details regarding the plan of arrangement will be included in the management proxy circular which will be made available to WestJet shareholders in connection with the shareholder meeting.