Home › Airlines › We’ve Been Here Before

We’ve Been Here Before 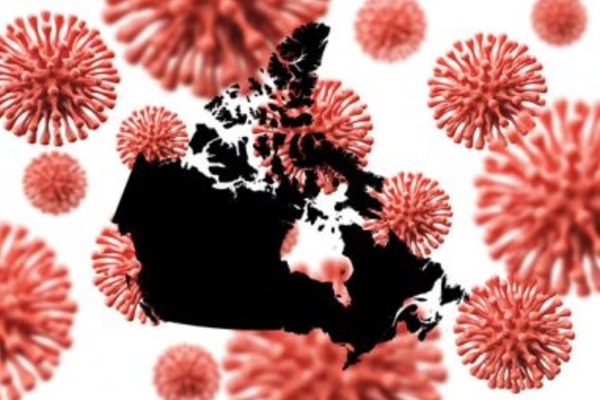 It appears that the federal government will reinstate the non-essential travel advisory – which was only recently lifted in October of this year — as well as new and stricter testing measures.

The moves – reported by multiple media sources – come following a meeting between Prime Minister Justin Trudeau and the first ministers of the provinces and territories.

During that meeting, a range of options for travel restrictions were discussed, including everything from banning non-essential foreign travellers, ramped up testing and more as the federal, provincial and territorial governments battle the Omicron variant.