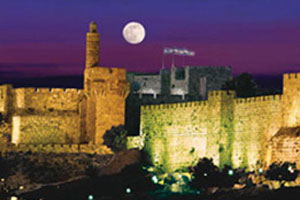 More travellers are discovering Israel as tourism officials report that so far in 2019, the country has welcomed a total of 1.9 million visitors – that compares to the 1.75 million arrivals during the same period in 2018.

The increased interested and the growing number of arrivals is spurring a host of new developments that include: