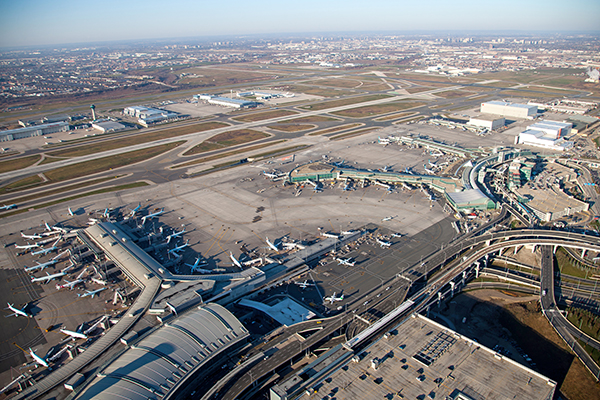 The latest government and industry actions; continued action to advance the rights of travellers; collaborating with partners to find solutions; increasing staffing for security screening; and ArriveCAN were all covered in a recent update on action and progress made on reducing traveller wait times and delays across Canadian airports were all covered in an update delivered this week by Transport Minister, Omar Alghabra; Health Minister, Jean-Yves Duclos; Public Safety Minister, Marco Mendicino; and Tourism Minister and Associate Minister of Finance, Randy Boissonnault.

The ministers made it clear that in Canada, airlines must follow the requirements of the Air Passenger Protection Regulations, which outline compensation requirements for passengers for flight disruptions due to incidents within an airline’s control, including crew shortages if the airline could have prevented the flight disruption with proper planning.

They noted that new regulations taking effect on Sept. 8, 2022, will also ensure that passengers are offered the option of a refund for flights that are cancelled, or where there is a lengthy delay due to reasons outside of an air carrier’s control. This includes major weather events or a pandemic, and instances where it is not possible for the air carrier to complete the passenger’s itinerary within a reasonable time frame.

The Canadian Transportation Agency (CTA) is the independent, quasi-judicial tribunal and economic regulator of Canada’s national transportation system with the powers of a superior court to enforce the rules and regulations under which airlines operate.

Additional resources of $11 million were provided through Budget 2022 to assist the CTA in carrying out its mandate to enforce these rules and help them to deal with passenger disputes.

In terms of collaborating with partners to find solutions, the Ministers noted the following:

As for increasing staffing for security screening, it was pointed out that:

And in terms of streamlining customs processing at Toronto Pearson International Airport:

As for ArriveCAN, it was noted that: