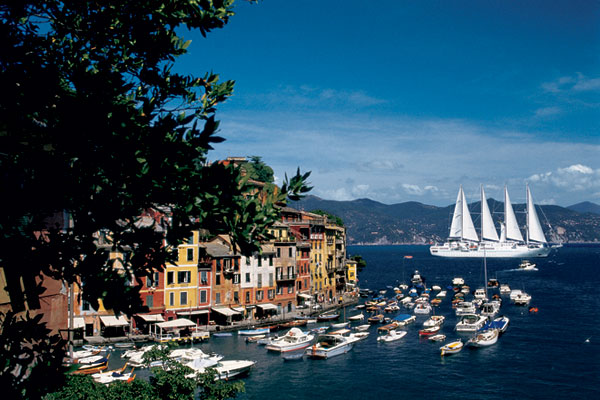 Windstar Cruises has introduced a new travel agency recognition program dubbed Club 180, a riff on Windstar’s tagline that sailing with the small ship company is truly “180 Degrees from Ordinary.”

The multi-tier agency recognition program is designed to reward top-producing agencies with a top 10 Platinum distinction, a top 11-20 Gold award, and a 21+ Silver category.

Recognition is in the form of a number of amenities agents can offer their clients (such as complimentary WiFi and shipboard credit); additional marketing and sales support from Windstar (including advance notice on promotions and new product launches); priority service (such as a dedicated phone line); and benefits for agents themselves when sailing on Windstar (including complimentary WiFi and laundry service), with varying levels of benefits for the three tiers.

Inaugural members for the new Club 180 program have already been selected based upon 2018 sales production; however, membership will be renewed annually, with an opportunity to add new members in December 2019.

“Club 180 recognizes domestic North America travel sellers – not consortium,” explains Windstar’s vice-president of sales Steve Simao. “It is based primarily on top sales, though select travel agencies may be included in the program based on the history of our partnership and their overall support of the Windstar brand.”

Windstar has been putting a renewed focus on its relationship with travel professionals and travel agencies in recent years, recognizing the power of the agent and launching the Star Promise program in 2016 to help advisors increase sales and book more efficiently. Windstar’s Travel Advisor Hub, which grew out of that Star Promise program, has been an important resource for those advisors interested in expanding their Windstar business. Simao recommends that those interested in becoming a top agency with Windstar start with the line’s travel agent website for tips and training to become a top producer in Windstar’s new Club 180.

For Wave Season, Windstar’s “Beyond Ordinary” Savings Event plus Star Perks bonus is on now and offers the best fares and availability of the year on 2019 and 2020 cruises. Fares start at US$2,999 for all 11- and 12-day Alaskan Splendors cruises with nine departure dates May through August, featuring the second season of Windstar’s Signature Expeditions program.

Guests may “pick their perk” – an attractive incentive to enjoy while the cruise is underway. Star Perks selections include: up to $1,000 shipboard credit, free WiFi or free gratuities. In addition, longer Star Collector sailings of 14 days and more offer up to 20% savings and free laundry service. The promotion runs through March 18.