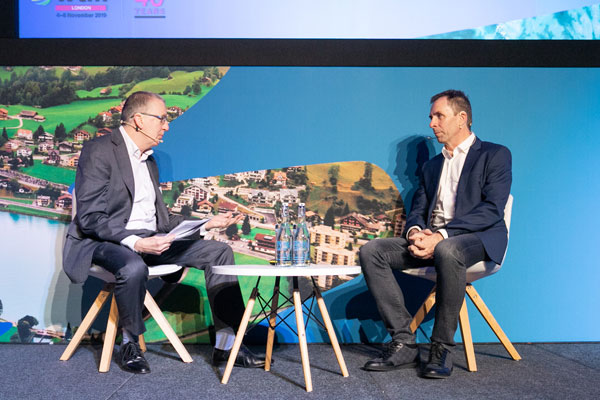 Air Canada, WestJet and Air Transat can breathe a sigh of relief.

Hugely successful ultra-low cost, Budapest-based carrier WizzAir has no plans to fly to Canada nor the United States any time soon.

Despite the fact that the airline has 20 A321-XLR long-range Airbuses on order, WizzAir founder and CEO Jozsef Varadi told a World Travel Market Q and A session in London that, even though the XLR could conceivably fly from Europe to the North American east coast it’s not the right aircraft for the mission.

A ruthless focus on costs underpinning its European operation has translated into a system load factor in the 90s and a half decade of ever-increasing profits.

Varadi said he’s going to use the XLR to extend the carrier’s existing network. The operational differences of flying the Atlantic flying put him off because the costs are different, explained Varadi, citing additional crew costs and extended turnaround time expense.

And he doesn’t think the right plane will be in the air for another five to 10 years.