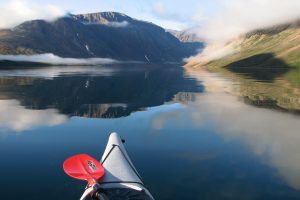 World Expeditions has released a brochure detailing its “active adventure holidays” and “immersive cultural journeys” for 2017 and 2018.

Among the options is Nepal’s Great Himalaya Trail, a 152-day trek across Nepal’s section of the trail.

As well, the company has self-guided trips in Canada and the United States that enable independent travellers to explore at their own pace. Those trips include the California Wine Route by Bike.
World Expeditions – which invites people to “take the paths less travelled” – adds that its “mountaineering expeditions explore some of the world’s most fantastic mountain ranges on remote, expert-level routes.”

World Expeditions sends clients to Asia, including the Indian subcontinent and the Himalayas, South and Central America, North America, Australasia, Africa and the polar regions.