World Reunites At IPW 2022 In Orlando 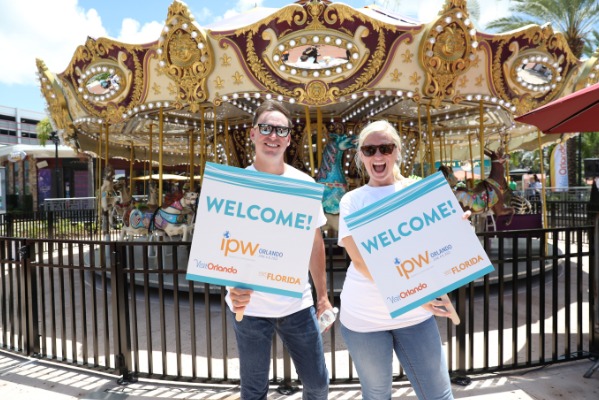 A busy Media Marketplace paired journalists from around the world with selected U.S. tourism suppliers on June 6 – the first official business day of the IPW international conference and trade mart in Orlando.

“The world has reunited once again to rebuild the global travel industry and showcase all that the U.S. has to offer,” said an IPW statement, at this 53rd annual edition of the event.

The day prior to the Media Marketplace was fully devoted to destination exploration, as hundreds of international tourism buyers and world press jumped on tours that blanketed the Orlando region.

Opening night celebrations kicked off at Walt Disney World Resort (celebrating 50 years) and EPCOT. Attendees enjoyed culinary delights and global entertainment while reconnecting with industry colleagues from around the globe. A total of 4,600 delegates are registered for IPW, including 1,300 international buyers and media from over 60 countries. 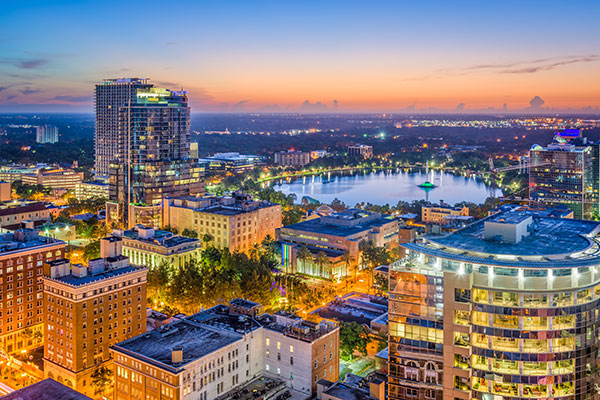 Monday was all business, as media met U.S. suppliers in 15-minute time capsules that gave travel journalists plenty to ponder and write about. Nearly 500 members of the media registered to meet over 200 U.S. travel suppliers exhibitors at the Media Marketplace.

Some of these included:

“IPW will continue to reunite and rebuild the global travel industry in 2022, providing an in-person platform to conduct business and renew our relationships around the world,” said the U.S. Travel Association.

“As the leading inbound travel trade show, past IPWs have generated more than $5.5 billion in future travel by connecting U.S. travel exhibitors with travel buyers and media to promote their product and negotiate future business, securing America’s position as a foremost global travel destination and showcasing the best of what the U.S. has to offer.”

The show is taking place at the Orange County Convention Center in Orlando, June 4-8, 2022.

Go to www.ipw.com for more.