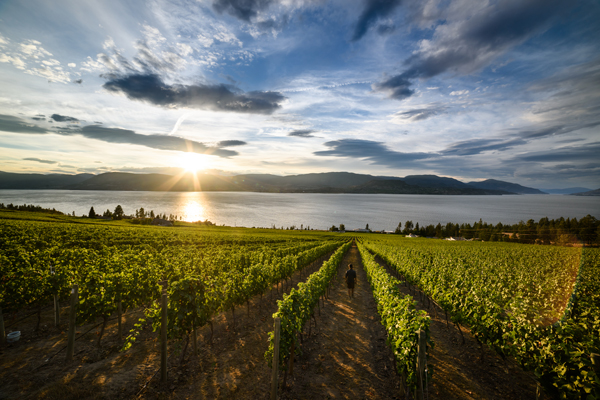 For the first time in its 27-year history, the World Travel Awards will be held in Canada – and the Thompson Okanagan region of B.C. will serve as the hosts. The Thompson Okanagan has won a bid to hold the Awards event for three years, starting with the Predator Ridge Resort in Vernon in 2020.

Predator Ridge Resort will welcome over 300 international delegates to the North American gala ceremony in October 2020, as part of the World Travel Awards grand tour. Participants will include delegates from global airlines, tour operators, travel agents, international media and hospitality professionals from around the world.

The host Thompson Okanagan cities for the second and third years will be announced in spring 2020 and spring of 2021 respectively.

“This fascinating region of British Columbia, Canada is leading the way in sustainable tourism practice and serving as a benchmark of how to preserve Mother Nature for the benefit of future generations,” said Graham Cooke, founder of the World Travel Awards.

For more, go to www.worldtravelawards.com

Vineyards are numerous in the Thompson Okanagan region of B.C.