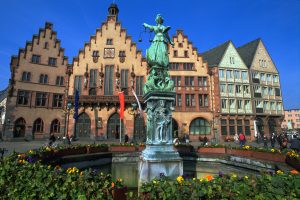 These are WOW air’s lowest-ever fares offered for long-haul transatlantic routes to European destinations. The fares are based on the lowest one-way fare to destinations, including taxes and charges, booked on wowair.ca. Restrictions and baggage fees may apply.

Flights are available on a first-come, first-served basis and are limited to seating availability.

Established in 2011, the airline currently operates six Airbus A321 aircraft and recently purchased four more. WOW air´s fleet also consists of three Airbus A330-300 planes and two A 320-200 planes. By the end of 2017 the fleet will consist of 17 aircraft with the average age of the whole fleet 2.5 years.