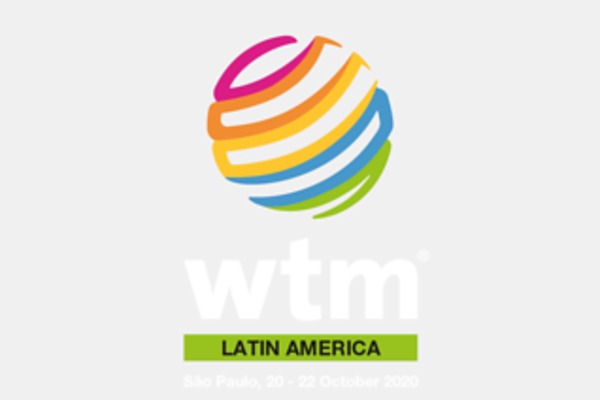 In fact, the event had to be extended by an extra day – Aug. 13 – due to the high appointment demand.

Over 4,400 professionals attended the virtual show – 58% from Brazil and 42% international. There were 1,301 travel agents, 365 buyers, including members of the Buyers’ Club and Hosted Buyers, and 800 exhibitors representing 360 companies from 19 countries. More than 200 media also attended the event.

With a focus on generating effective business, the platform offered a concierge service for monitoring the effectiveness of the meetings, which resulted in more than 4,100 evaluations, with an average of 4.6 stars (out of 5).

Thais Del Ben, Marketing Manager at WTM Latin America, said that: “The concierge service was a special feature we dedicated our efforts to. We wanted to give the participants the chance to rate their meetings. We’re happy that we were able to use the technology to our advantage and give this boost to the return of travel.”

Mayle added: “This was my first WTM Latin America, and I’m incredibly proud of what we’ve accomplished together. Congratulations to the WTM Latin America team for promoting an event with valuable content and for allowing the tourism industry to reconnect for a flourishing future. I’m looking forward to WTM Latin America 2022, taking place from April 5 to April 7, 2022.”

Go to http://latinamerica.wtm.com/ for more.