Home › Events › WTM London Ready To Blast Off In November

WTM London Ready To Blast Off In November 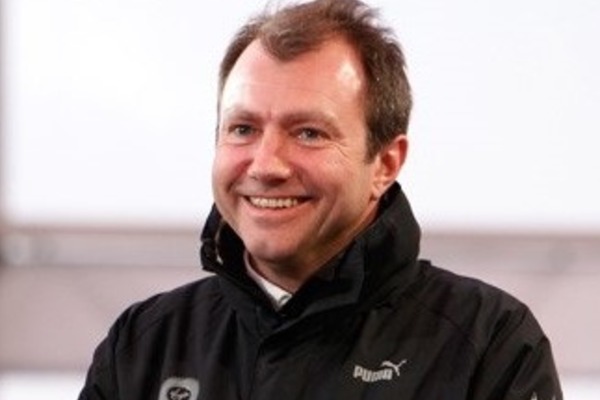 The former President of Virgin Galactic, Will Whitehorn, is set to present a keynote at World Travel Market London, Nov. 7 to Nov. 9, 2022, exploring the astronomic potential for space tourism.

It will be the first time that WTM London will feature space travel on its main stage.

He will explore whether widespread space tourism really is feasible; what it could look like in the decades to come; and the sky-high opportunities for the travel and tourism sector.

The session will also if space tourism should even be considered, given the climate emergency; as well as exploring why billionaires such as Sir Richard Branson, Jeff Bezos and Elon Musk are obsessed with the space race.

Whitehorn will be able to talk about working for Sir Richard Branson and how to sell a dream when the product has not yet been launched.

He will discuss space tourism with UK travel journalist Mark Frary, the co-author of the book The Origins of the Universe for Dummies, and who has previously worked at the Mullard Space Science Laboratory.

Financial services company UBS has estimated the space travel market will be worth $4 billion by 2030, despite setbacks such as the pandemic.

In August 2022, Blue Origin successfully completed its sixth human spaceflight, carrying a YouTube star, an entrepreneur, a mountaineer, a technology leader, an engineer and a telecommunications executive. 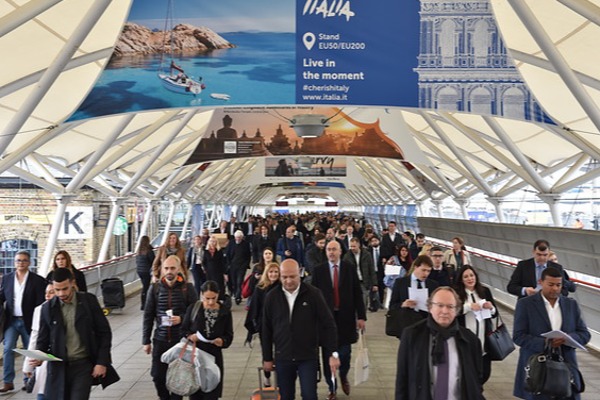 However, Virgin Galactic announced the launch of its commercial passenger service would be delayed again, this time until the second quarter of 2023.

Virgin Galactic signed a deal in July to enable members of the luxury Virtuoso agent network to sell Virgin Galactic space flights – although with seats selling at the standard price of $450,000, the astronomic costs are beyond the reach of most tourists.

Last September, SpaceX made history by launching the first mission to space with an all-civilian crew in a reusable Falcon 9 rocket.

Will Whitehorn, currently President of UKspace – the space trade association – has a distinguished track record in the travel sector, having started his career with British Airways Helicopters in 1982. He was a graduate trainee at Thomas Cook before joining Virgin Group as Group Public Relations Manager in 1987 and became President of Virgin Galactic in 2004, a post he held until 2011.

“We’re thrilled to have Will Whitehorn deliver a keynote at World Travel Market about the opportunities surrounding space travel on the new Future Stage. We’re honoured that a trailblazer such as Will is joining us.”

Losardo continued: “For so long, space tourism has been a futuristic dream and it is now becoming a reality – albeit just for a handful of travellers; but of course, air travel was once seen in a similar light.”

She noted that: “It’s important that we embrace new opportunities for leisure like this, to drive an improved future for travel. This is particularly thought-provoking as we emerge from a period which forced us to re-evaluate what we know as normal.”