WTTC Summit Set For Cancun In 2020 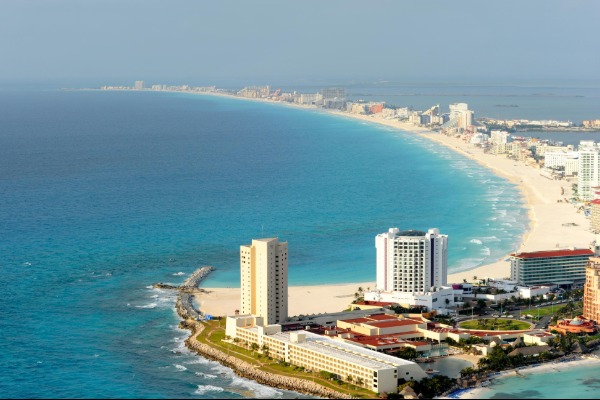 The World Travel & Tourism Council (WTTC) will now hold its annual Global Summit in Cancun, with a major event to be held in San Juan, Puerto Rico later this year.

WTTC’s mission is to promote sustainable growth for the Travel & Tourism sector globally, so it has decided to change the location of the Global Summit given what is best for Puerto Rico at this time. The financial resources that had been set aside will instead be focused on impactful, consumer-facing campaigns and marketing efforts that strongly promote Puerto Rico’s “open for tourism” message and drive immediate visitor numbers to the Island.

Gloria Guevara, president & CEO of WTTC, said: “WTTC remains strongly committed to supporting Puerto Rico’s amazing comeback story as seen in their record-breaking year in tourism last year. Although the Island was ready to welcome us with open arms this April, despite the recent seismic activity in the southern region, reallocating resources to continue this great momentum is the right thing to do in order to further boost tourism. We are looking forward to hosting an event in Puerto Rico later this year.”

Guevara continued: “This switch to Cancun will enable us to host a Global Summit focused on the opportunities and challenges facing our sector in 2020 and beyond, which will help to grow tourism further. The 20th Global Summit will benefit and showcase not only Mexico, but the wider regions of the US, Latin America and the Caribbean.”

The WTTC Summit will be held in Cancun, Mexico, from April 21 to April 23, 2020, with the dates for the upcoming official WTTC event in San Juan, Puerto Rico, to be announced in the near future.