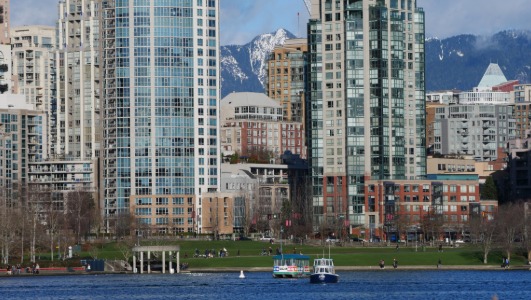 With annual overnight visitations to Vancouver predicted to climb again – by 2.8% in 2019 over 2018 – the tourism business for the city is in good shape.

This increase will bolster visitor arrivals of 10.67 million recorded in 2018.

Vancouver’s tourism success story is confirmed by a robust average hotel room occupancy rate of 81% that is predicted for 2019.

That means the city is ripe for an expansion in hotel room inventory, says an industry observer. But instead, the hotel room inventory has declined in volume over the past eight years, says the CBRE commercial real estate brokerage office in Vancouver.

Just over 1,100 rooms were subtracted from the hotel room inventory between 2010 and 2018 due to conversions or closures. This has outpaced the increase in the number of hotel rooms in the city, with more set to disappear when the Four Seasons Hotel closes on Jan. 20.

CBRE notes that about 600 new rooms are planned to open at various hotel projects in Vancouver by 2022. But more are needed to meet the anticipated demand, said the brokerage firm in an interview with the Vancouver Sun.

Any major urban market in the world that is enjoying hotel occupancies of 80% or more would typically attract more investment in hotel construction, said CBRE.