2017 A Record Year for Los Angeles 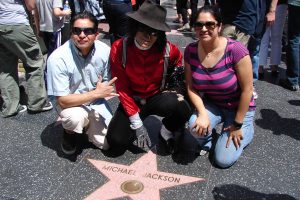 The record figure is a million visitors higher than 2016’s total, an increase of 2.2%, driven by an all-time high 41.2 million domestic visitors. International visitation overall grew 0.9% to a record 7.1 million visitors, outperforming both its projected forecast and inbound travel to the United States as a whole in 2017.

2017 marked a record year for Canada, with its highest ever visitor total of 747,000. Visitations from Canada also outperformed an earlier forecast by nearly 5%.