A First Look At The New Hotel X Toronto 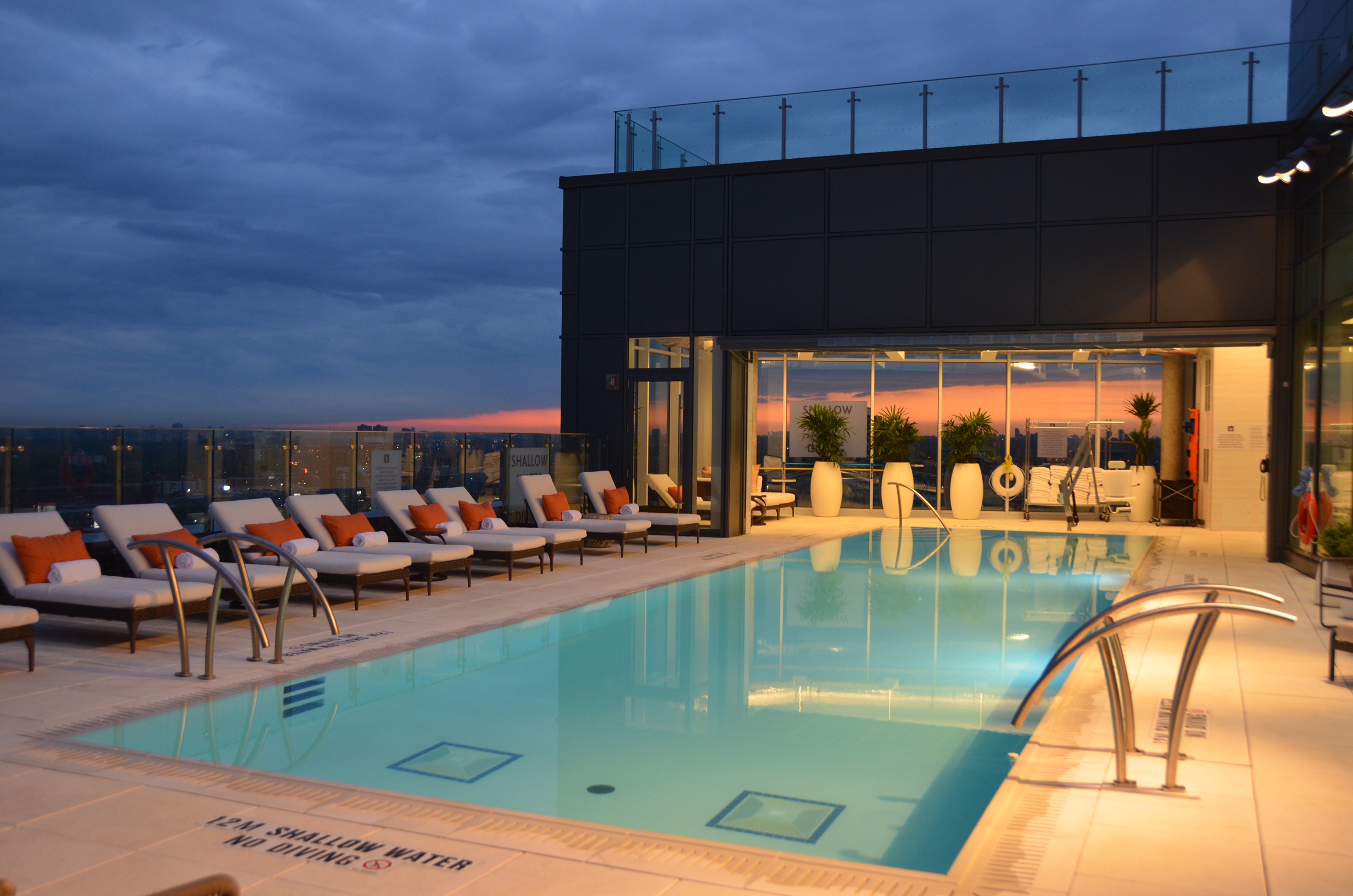 Exactly how did the name for Toronto’s newest resort-style hotel, Hotel X Toronto, come to be?

During a brainstorming session, Henry Kallan, president of the Library Hotel Collection, says he took inspiration from its historic location on the grounds of the Exhibition Place, commonly dubbed as The Ex.

“I tried to come up with the right name – Lakeshore Hotel, everything was taken,” Kallan said addressing a group of media at the hotel earlier this week. “As I was sitting around the table, all of a sudden I looked at Steve (the architect) and I said, ‘why not Hotel X at The Ex?’ And somehow we stayed with that.” 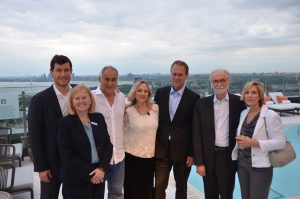 With sister hotels in New York, Prague and Budapest, Hotel X Toronto features 800 original pieces by Canadian artist Neil Dankoff — throughout the rooms and floors and in the main floor Kandy Gallery. The photographs were taken across Canada, USA, Iceland, Italy, South Africa, China and beyond, through what Dankoff describes as “a once in a lifetime opportunity.”

The 404 room, pet-friendly hotel boasts a 250 seat cinema and a 60 seat screening room — with hopes of hosting film festivals in the future — access to free transportation to Union Station & Billy Bishop Toronto City Airport and a tri-level rooftop lounge, Falcon SkyBar. Other food and beverage options currently include Starbucks, a Nespresso Café and Maxx’s Kitchen, with Petros 82, a gourmet Mediterranean restaurant, slated to open later this summer. Eventually, the property will also house a nano brewery.

Hotels guests have access to the adjacent TEN X TORONTO, a luxury sports club with four indoor tennis courts, nine squash courts, a gym with fitness technology from TechnoGym, dedicated rooms for pilates, spinning, and yoga, as well as a golf simulator and a 25-meter FINA approved rooftop swimming pool.

“It’s the most incredible project we’ve done, hotel-wise,” he says. 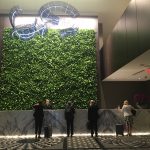 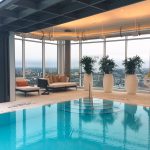 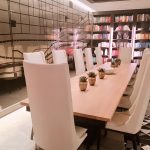 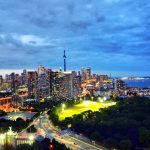 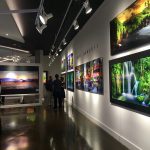 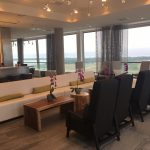 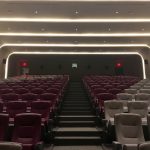 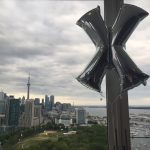 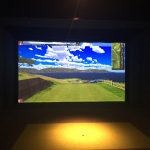 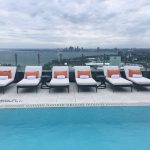