Home › Destinations › A Passion For Germany

A Passion For Germany 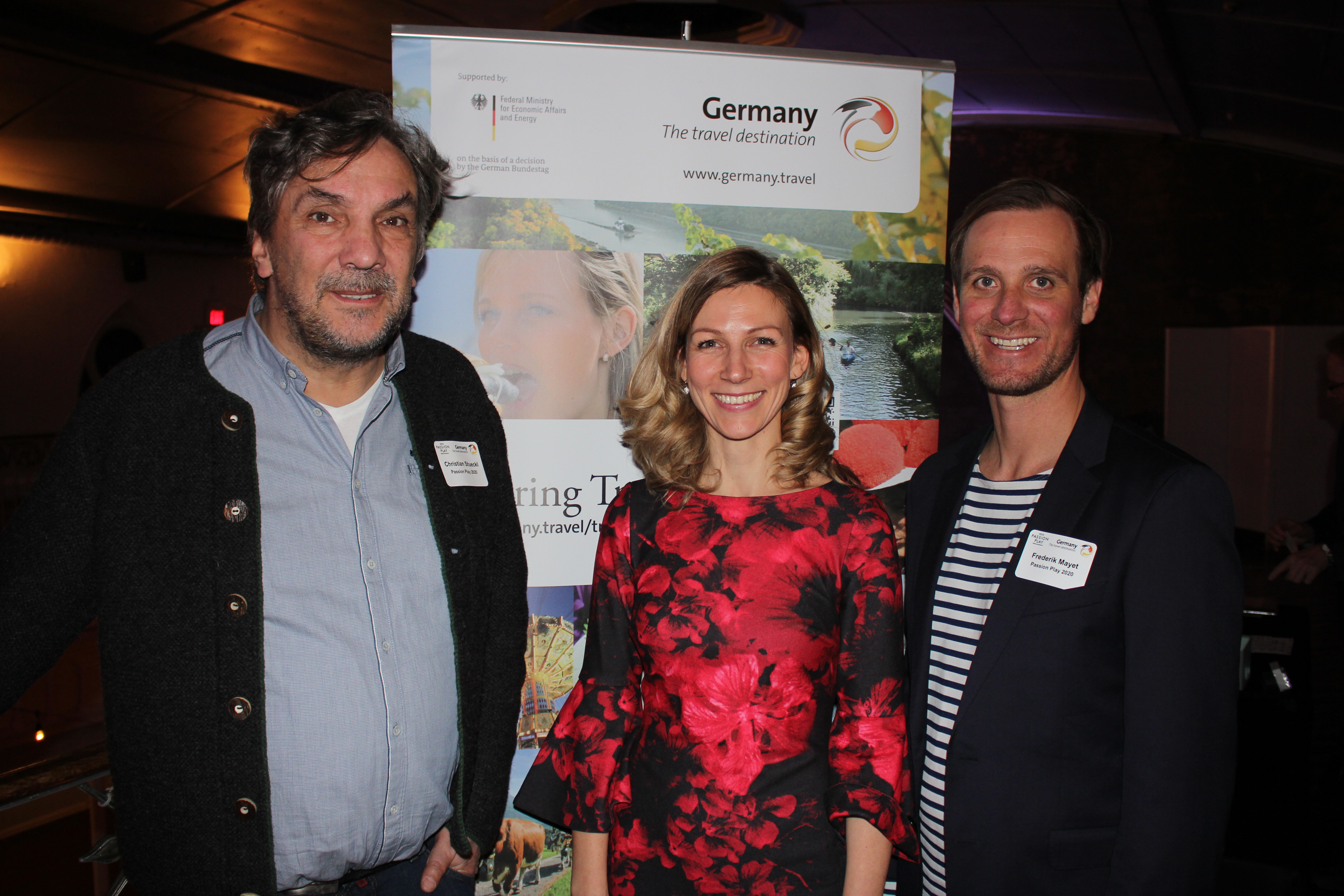 The German National Tourist Office held a VIP event in Toronto last night to update travel trade on the Oberammergau Passion Play 2020, a massive production that is performed every 10 years.

Special guests included Christian Stueckl, director of the Passion Play 2020, and Frederik Mayer, who played Jesus in the 2010 production.

The history of the play, which has become a bucket-list item for many travellers, is fascinating. In 1633 Oberammergau villagers promised to perform the suffering, death and resurrection of Christ every 10th year as a way to end the plague that was devastating their village. It’s said the villagers were answered by God and therefore in 1634 the first Passion Play took place, and the promise has been kept until today. In 2020, the 42nd Passion Play will take place in Oberammergau from May 16 to Oct. 4. Packages, which include tickets, are available from various Canadian tour operators.

All actors of the world’s largest amateur dramatic performance come from the village as all participants – there were 2,300 in 2010 – must have been born in Oberammergau or have lived there for at least 20 years. 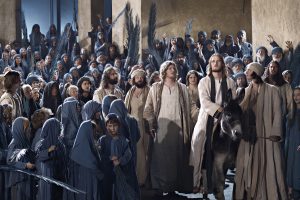 Antje Splettstoesser, director, German National Tourist Office in Canada, told the crowd of about 100 that tourism to Germany remains hot. She noted that in 2016 the country saw more than 80 million overnight visitors, for the first time. And 2017 January to November numbers show an increase of 3.5%.

The numbers from Canada remain strong, up 8.8% during the January to November period, and Splettstoesser thanked Canadian partners for their support. A goal for 2020 – the year of the next Passion Play – has been set at reaching one million visitors from Canada.