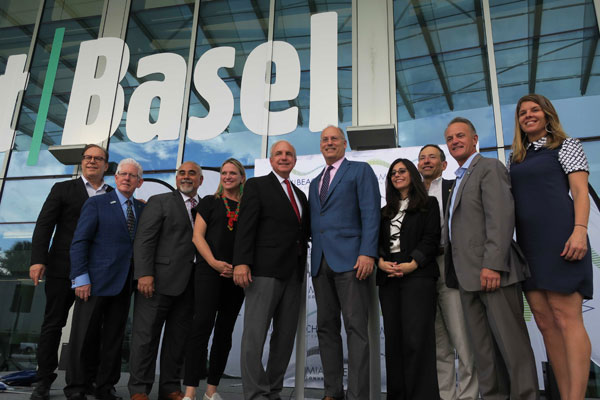 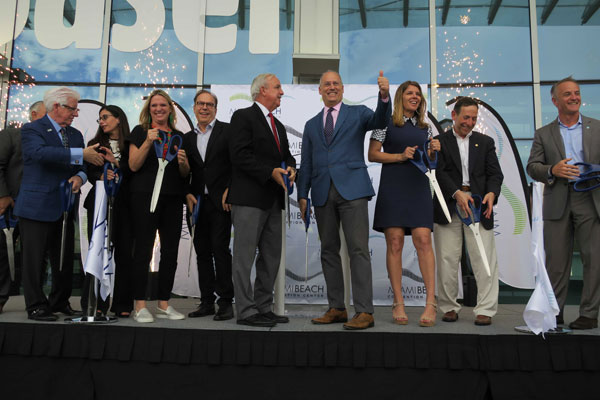 The official ceremony to inaugurate the newly renovated convention center occurred in time to host the 17th edition of Art Basel Miami Beach, the city’s arts darling which ran from Thursday to Sunday.

“This is going to be the most amazing destination for our residents, regionally and from those visiting us from afar,” relayed Miami Beach Mayor Dan Gelber to hundreds in attendance as he stood in front of the 60-year-old newly renovated structure where he once worked as an usher during his teen years. 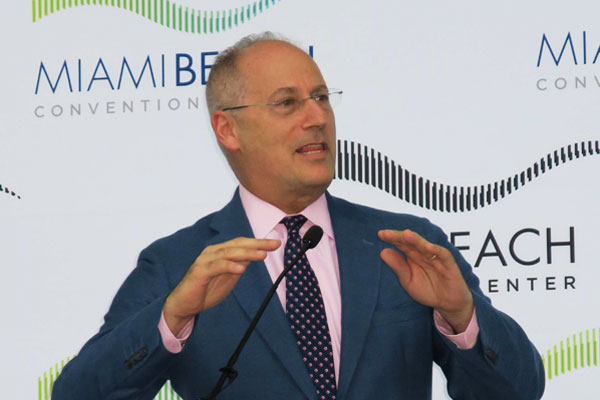 According to officials, every detail has been aimed to boost Miami’s growing tourism and convention industry. Art installations also take a strong focus with the debut of “About Sand,” a mural by German artist Franz Ackermann located near Washington Avenue and 18th Street. Other future projects include an 800-room convention anchor hotel, the transformation of the Carl Fisher Club House built in 1916 as well as six acres of green space.

Miami Beach City Manager Jimmy Morales explained during the last three years, portions of the building remained open for business resulting in 44 hosted events which included hosting the last two Art Basels. “All this despite a near miss hurricane, Matthew, and Hurricane Irma last year. The only shows that were ever cancelled during these last three years were cancelled by those natural events,” he said. 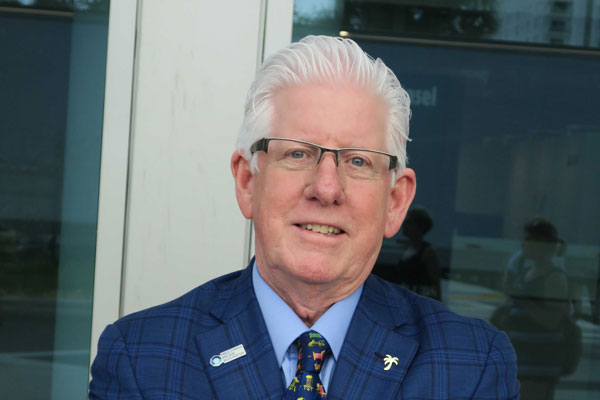 Ever since opening in 1958, the convention center has hosted many of the region’s historic events including Muhammad Ali’s first heavyweight championship in Hall C defeating Sonny Liston in 1964 and both the Republican and Democratic National Conventions in 1972. It was the last time both party conventions were held in the same city.

Seen in the photo at top of page: