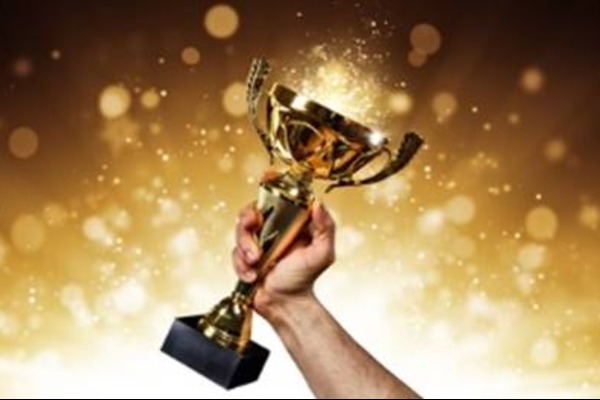 The Association of Canadian Travel Agencies (ACTA) has been named one of the World Travel Leader award winners at WTM London 2021.

Each year, WTM London’s World Travel Leader awards recognized companies and individuals from around the globe that have had a positive impact on a specific region or sector.

The criteria for success were the key themes of this year’s WTM London — Reconnect. Rebuild. Innovate.

Businesses were nominated for the awards by WTM Official Media Partners — a group of the world’s leading travel trade media organizations. Industry experts and WTM executives studied the entries to decide which would be the winners.

In 2021, winners ranged from trade associations and leading industry individuals to hotel chains and cruise lines.

The Association of Canadian Travel Agencies (ACTA) was selected from a number of nominees put forward by Canadian Travel Press – Canada’s most well-read travel trade publication and the WTM’s official media partner in Canada.

ACTA was recognized for how quickly it had moved to support travel agents when Canada implemented some of the strictest border restrictions in the world amid the pandemic.

The association worked with other travel and tourism industry stakeholders to lobby for the safe reopening of borders.

And ACTA also lobbied and won its campaign for travel agent commission to be protected when the Canadian government mandated consumer refunds as part of its financial aid packages to Canadian airlines and their tour operations. 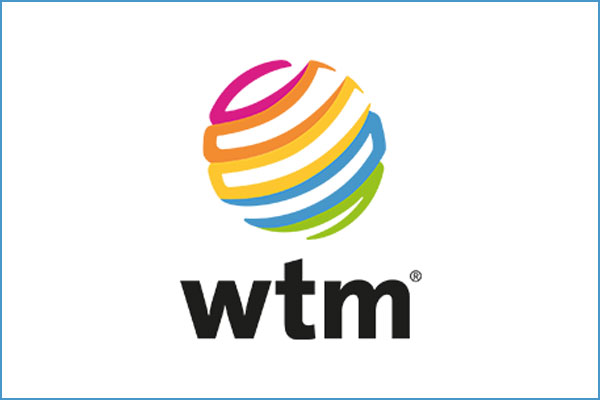 Commenting on this year’s awards, WTM London’s senior director, Simon Press, said: “WTM’s global network of media partners are in daily touch with travel and tourism professionals across our sector. Their regional know-how and connections mean that the winners of World Travel Leaders are truly representative of the best in our industry.”

And Press added that: “We have been hugely impressed by the way that entrepreneurial travel firms and executives around the world have adapted so quickly and smartly to the unprecedented challenges of the pandemic and how they epitomize our motto of Reconnect. Rebuild. Innovate.”