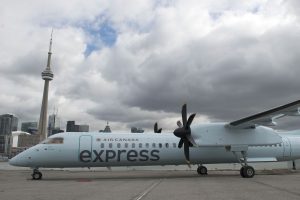 Air Canada has announced the return of daily year-round service between Montreal and Washington Dulles (IAD) starting May 1.

The new non-stop services will be operated by Air Canada aboard 120-seat Airbus A319 aircraft offering a choice of Business and Economy Class service.