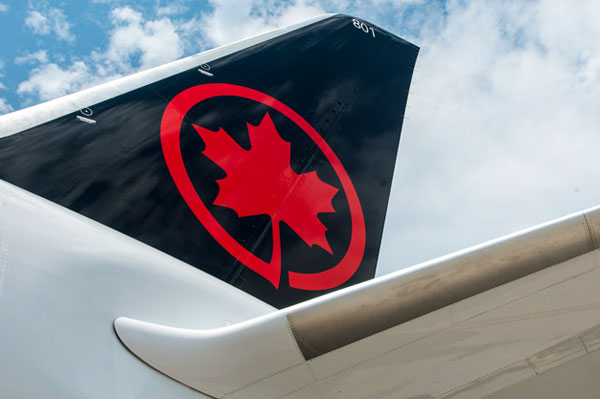 Air Canada launched two new international Boeing 787 Dreamliner routes to Europe last week with its June 7 inaugural flight from Vancouver (YVR) to Zurich, followed by service the next day from YVR to Paris.

“The strategic addition of these seasonal international flights further strengthens our YVR hub which combined with our extensive North American network, provides excellent options for travellers from BC and the North American west coast to Europe, and as well as for European visitors and beyond to western Canada and the Pacific Northwest,” said Benjamin Smith, president, Passenger Airlines, at Air Canada.