Air Transat Has The Experts 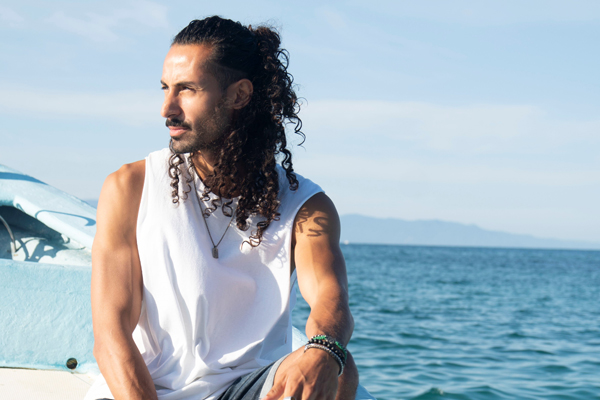 Air Transat is inviting Canadian travellers to discover Puerto Vallarta and Riviera Nayarit with Ariann, a webmaster at Transat.

Through a series of videos and social media posts, the employee draws on his thorough knowledge of the destination to offer recommendations for an unforgettable trip to Mexico’s west coast. Ariann’s adventure is the latest instalment in a series launched in 2017, which spotlights employees’ holiday expertise. The travel enthusiasts featured are delighted to present their fab finds and personal favourites at the destination.

In his videos posted on Air Transat’s YouTube channel and Facebook page, Ariann goes to San Pancho, which boasts one of Riviera Nayarit’s most beautiful beaches, and the Marietas Islands, home to some of Mexico’s richest marine biodiversity.

He then invites vacationers to taste the best tacos al pastor at El Carboncito and discover the colourful traditional art of the Wixárika (or Huichol) people. He also reveals his top spot for watching sunsets in Puerto Vallarta and introduces viewers to the laid-back surfing village of Sayulita.

Through Instagram Stories, Ariann shares personal highlights, such as his favourite local dishes and five must-see murals. He then takes users along with him for a trek to San Pancho and a visit of the charming village of San Sebastian. All of his recommendations are collected in the post titled “The best things to do in Puerto Vallarta and Riviera Nayarit,” published on the experiencetransat.com blog.