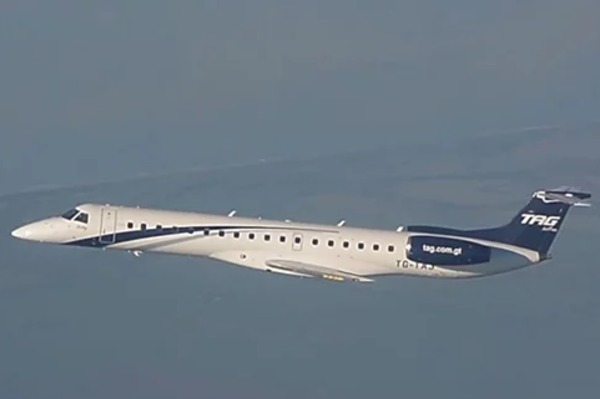 “TAG Airlines” has opted for mass e-plating so that all fully IATA-registered travel organizations in Canada may start issuing tickets on 5U e-stock. 5U can booked in all major GDS systems such as Amadeus, Sabre and Apollo.

At this time 5U is progressively introducing credit card acceptance (VI/MC) forms of payment via GDS systems in Canada. This is in addition to standard “cash” transactions.

Agents may claim 3% commission POS on 5U operated flights with 5U published fares.

Karl Müller, Canada director of AirlinePros, commented, “Central America not only is a growing region for FIT and tourism related travel, but ongoing bilateral business activities and the fact that Canada hosts a large immigrant diaspora from Central America will be of special interest to those that require ongoing regional connections once arriving in that region. TAG Guatemala operates a growing route network that is appealing, along with offering accessible published airfares.”

5U maintains a diversified route network that connects Guatemala with various destination in Honduras, El Salvador, Mexico and Belize.

Agents that may require further assistance can contact: tagairlines@airlinepros.ca or kmuller@airlinepros.com.