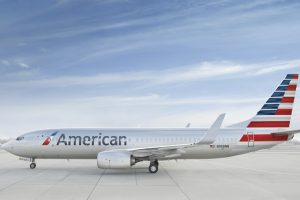 Travellers from western Canada will soon have more choice when American Airlines (AA) launches new scheduled service between Vancouver and Calgary and its Chicago O’Hare hub next year.

Both services will be available to book from Dec. 4.

Customers flying from YVR and YYC will have nonstop access to the Windy City and the option to connect on to American’s network of more than 130 destinations in 12 countries.

Flights from YVR will launch on May 4 and will operate year-round, using 160 seat Boeing 737-800 aircraft. Flights from YYC will operate on a summer-seasonal basis, starting on June 7 using 76 seat Embraer E-175 aircraft. Both new services will offer a Business Class cabin, Main Cabin Extra seating and inflight WiFi. 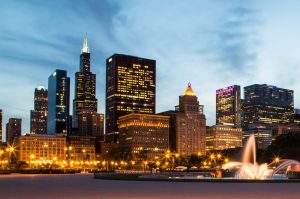 In addition, for 2018 American will also make the following capacity increases in Canada due to high demand:

American recently unveiled its redesigned Admirals Club Lounge at Toronto, Terminal 3. After a significant investment, the 2,500 square feet of space has been meticulously re-designed to offer comfortable seating and tranquility for nearly 70 guests.