An Inside Look at The Newly Revamped Club Med Turkoise 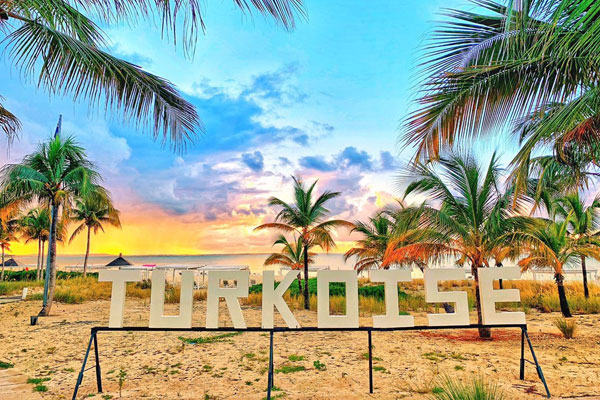 Sometimes a negative can turn into a positive. After sustaining damages from Hurricane Irma, Club Med pushed up and increased the scope of its enhancement plans for Club Med Turkoise. Located on Grace Bay Beach in Turks and Caicos, the resort has been upgraded to 4-Trident property (the equivalent of a four-star resort.)

“Turkoise is located on the best beach in the world. This is not us who says that, it’s TripAdvisor. It was rated No. 1 so we had the beach, but we needed to tweak the rooms a little bit,” Carolyne Doyon, Club Med’s Senior VP, Canada & Mexico, told PressToday. “With Irma, we took the opportunity to add more upscale accommodations, we added 80 balconies to our deluxe rooms, we have refreshed all other rooms and the common areas, the restaurant offer, and, of course, the level of service.” 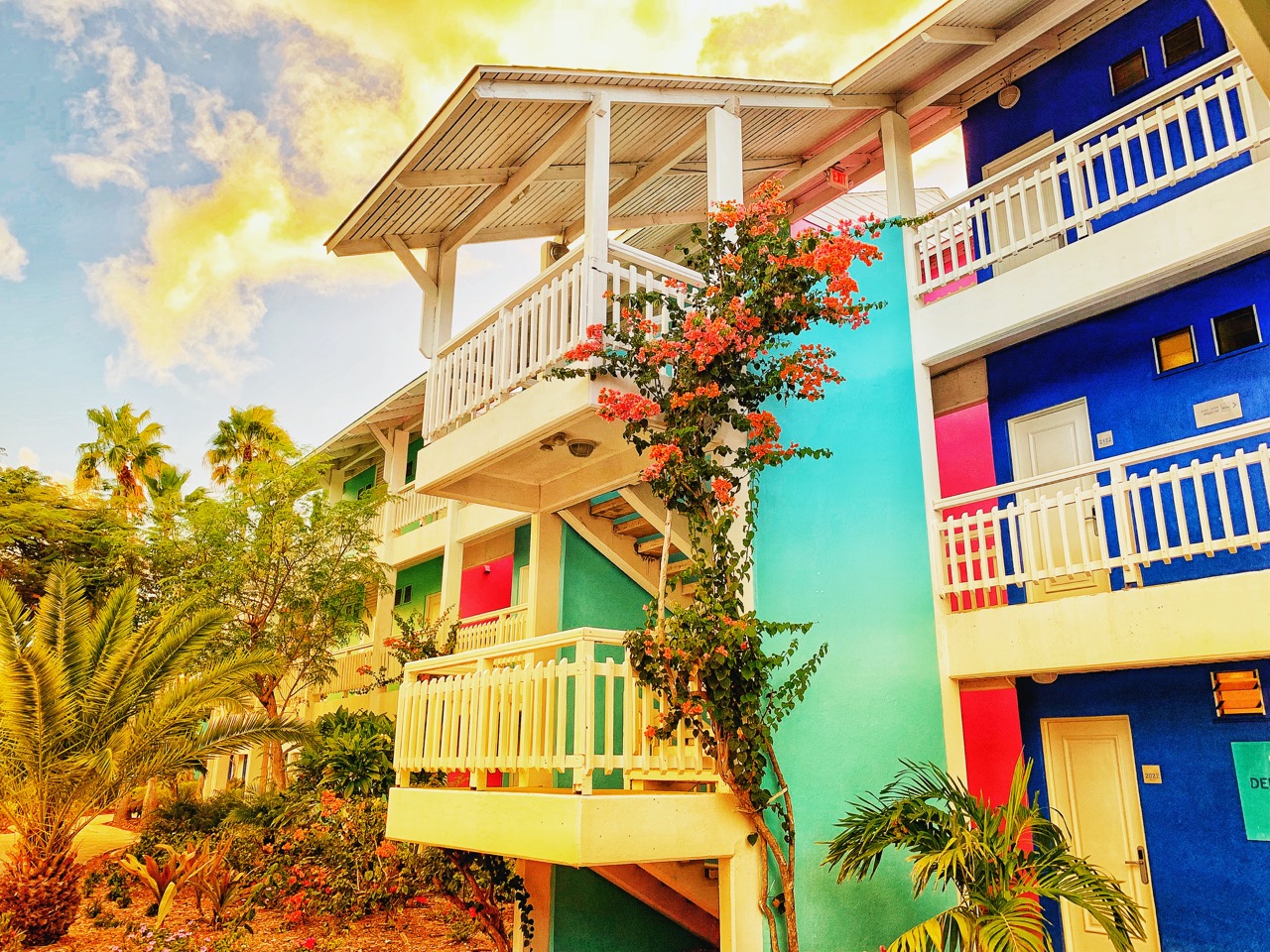 As the company continues to position itself as more of a luxury brand, Doyon said the enhancements were a strategic move.

Here’s a look at what’s new at to Club Med Turkoise, which remains an adults-only all-inclusive property:

To infinity and beyond, poolside 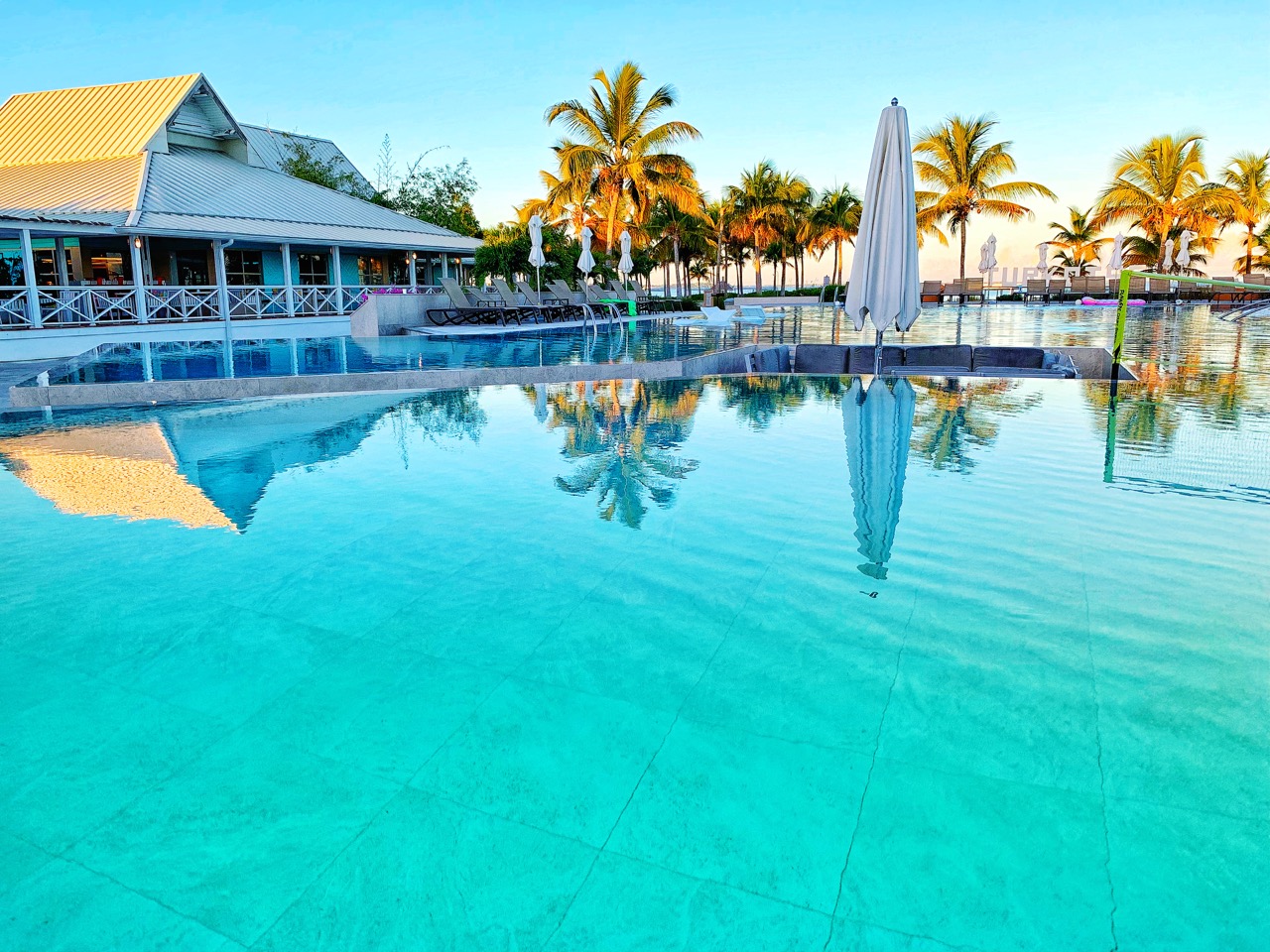 A focal point of the resort is the newly redesigned infinity-edge pool, where guests can even find a spot to lounge (while staying dry) in the middle of the pool.

A room with a view 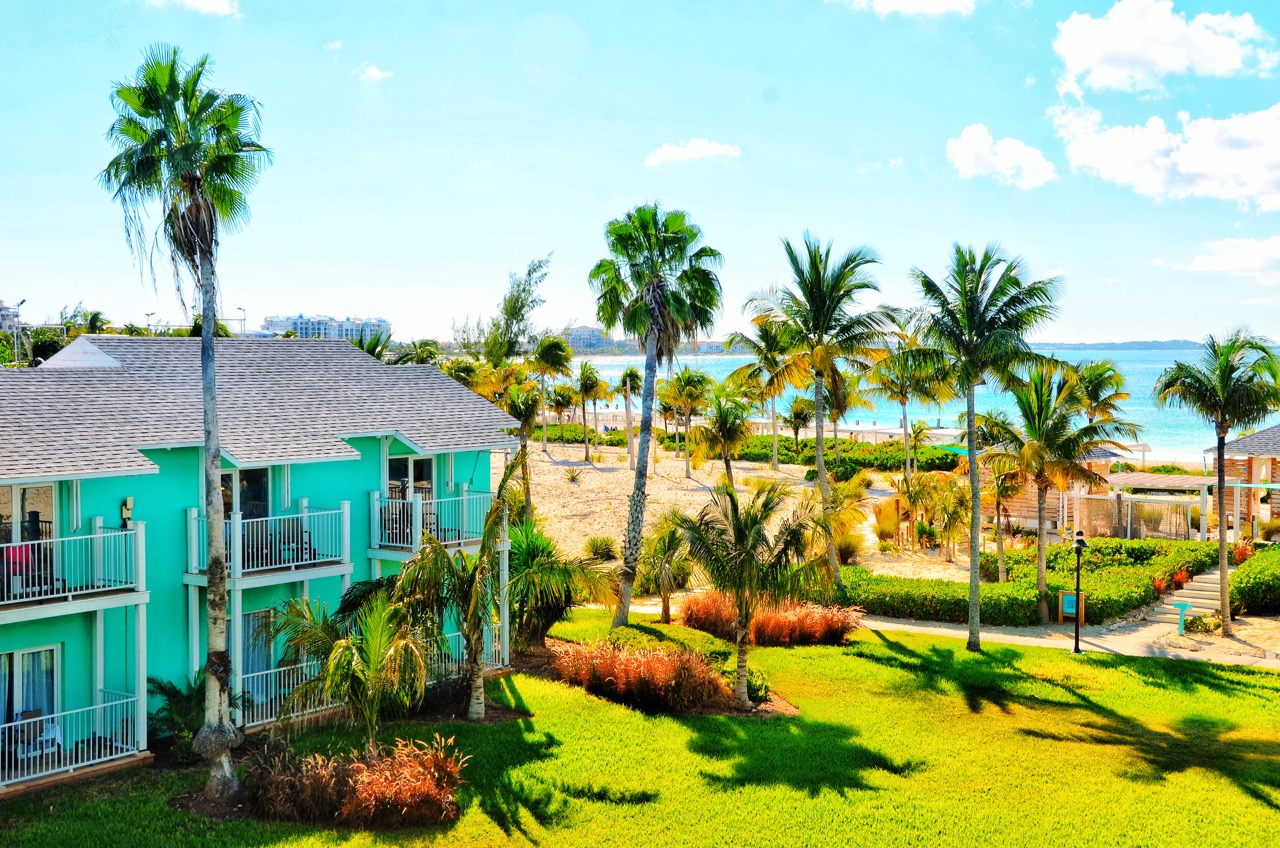 While all 292 rooms got a refresh, the deluxe rooms now come complete with a balcony or terrace. The dimensions of the rooms are the same, but deluxe rooms have a few extra perks like turndown service and a rainfall shower head. 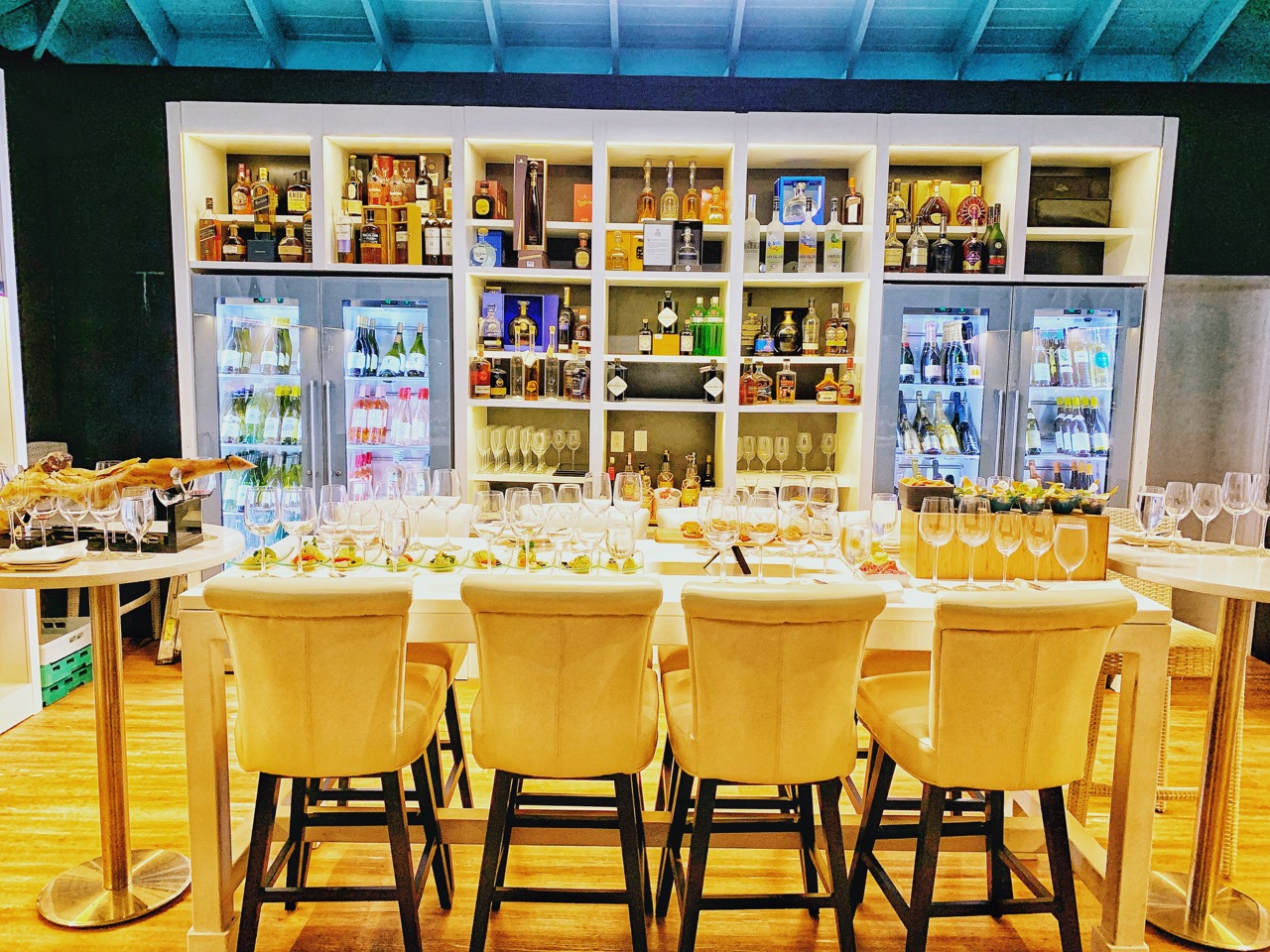 A new experience for guests to take part in is the wine cellar, The Grapevine. For US$50 per person, the sessions are led by a sommelier and include four tastings (ranging from $25 to $500 per bottle) paired with food. The last tasting, a red wine, is always paired with Iberian ham that’s been cured for two years, while the other courses change. Those who take part in the tasting also gain access to the private terrace section at Grace Bay Restaurant for dinner. 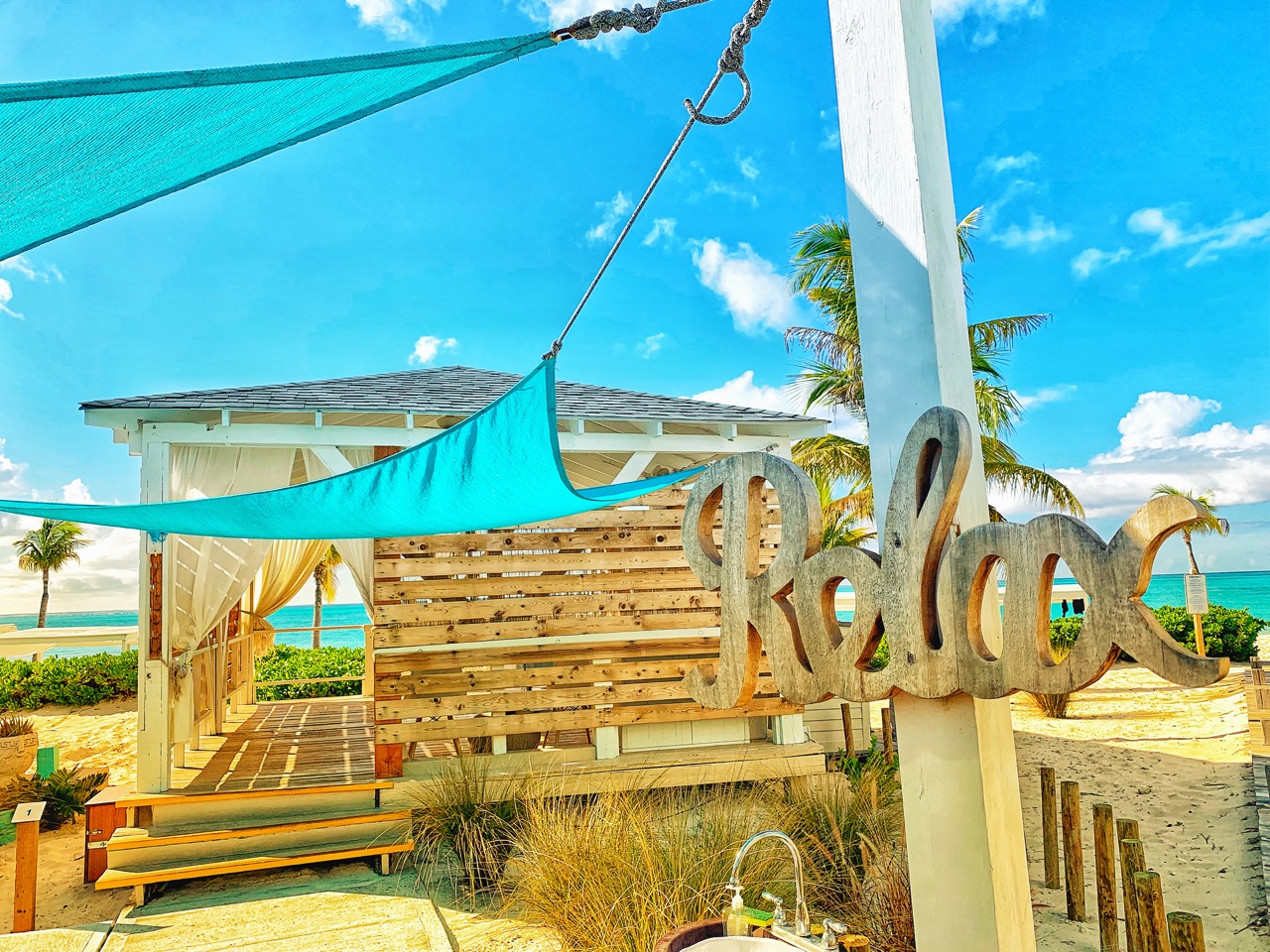 Featuring waterfront palapas, a new outdoor wellness spot for spa treatments was added on the beach, so guests can get massages to the sound of crashing waves.

We’re living in a digital world 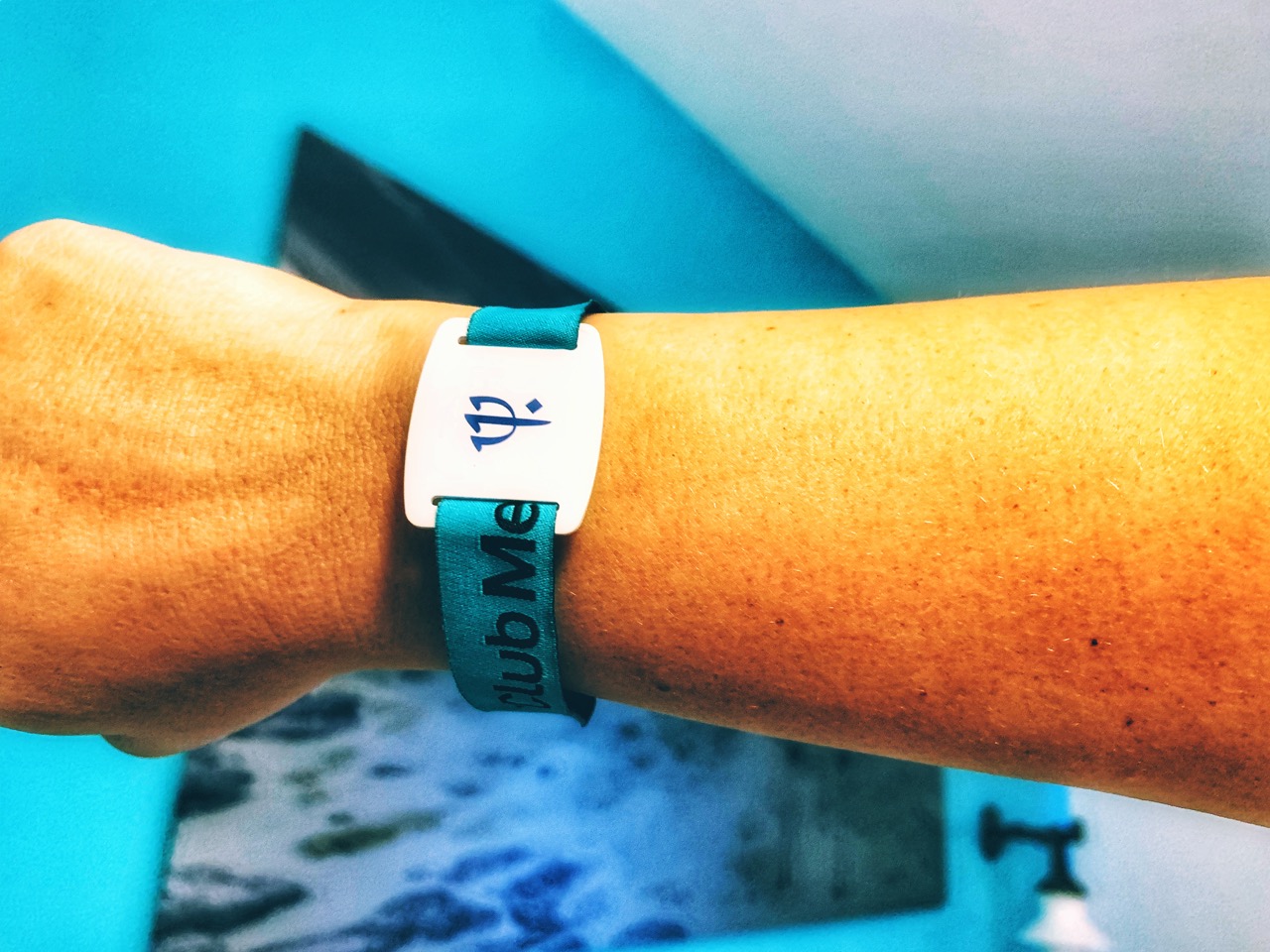 Say so long to lost or deactivated keys, upon arrival guests receive digital wristbands to access their rooms. It’s also used to charge any additional expenses during the stay, so guests don’t have to carry their wallets around while hanging out by the pool or beachside. 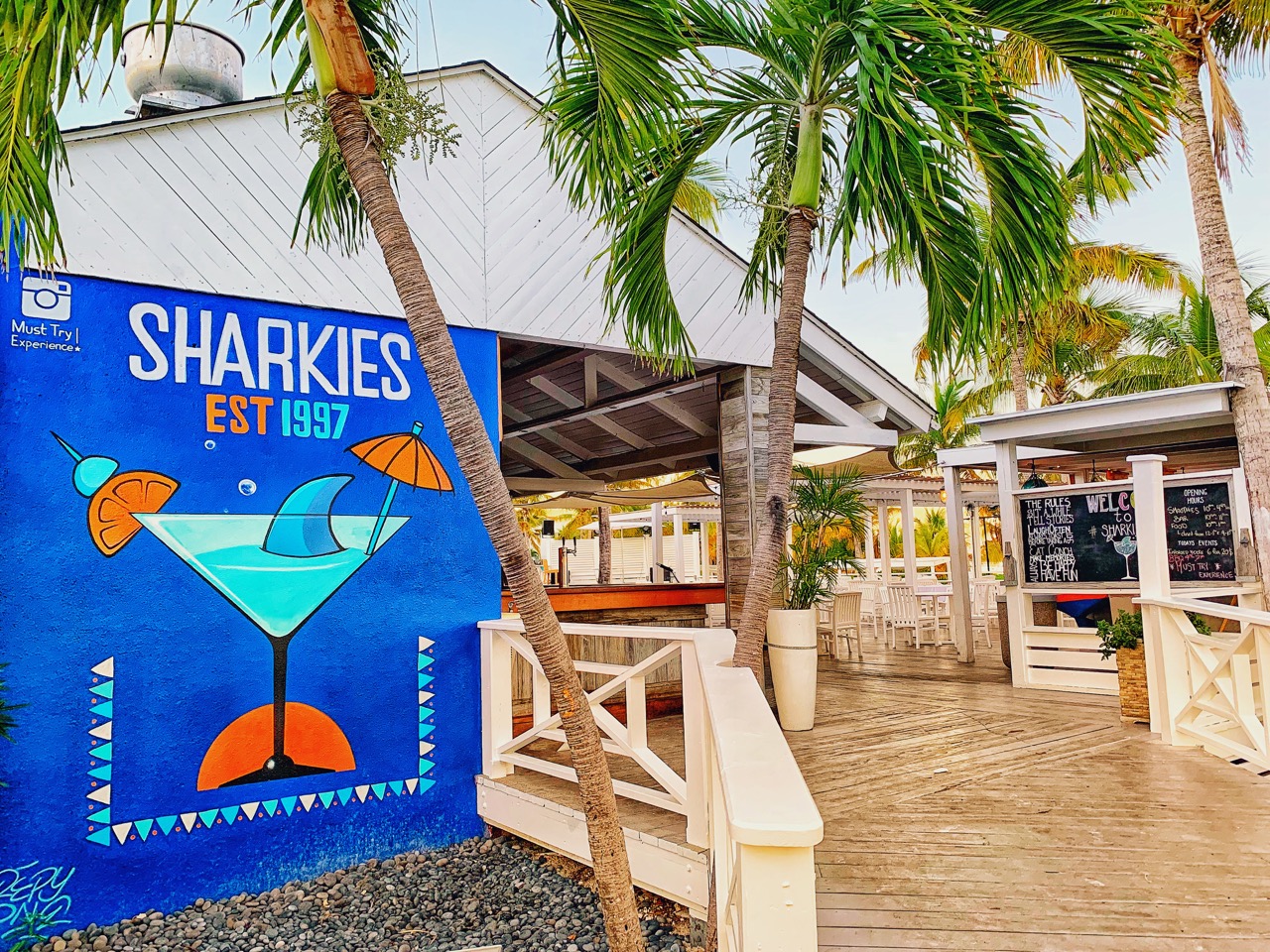 As part of the expanded food and beverage offer, Sharkies, a beachfront restaurant serving fare like fish tacos, burgers and quesadillas, has been refurbished and includes a coffee and smoothie bar. Located across from the pool, the main bar, Blue Coral, was also renovated. And finally, the main Grace Bay Restaurant is now home to a new wrap-around terrace for those who seek to eat in the great outdoors with views of the beach and pool. 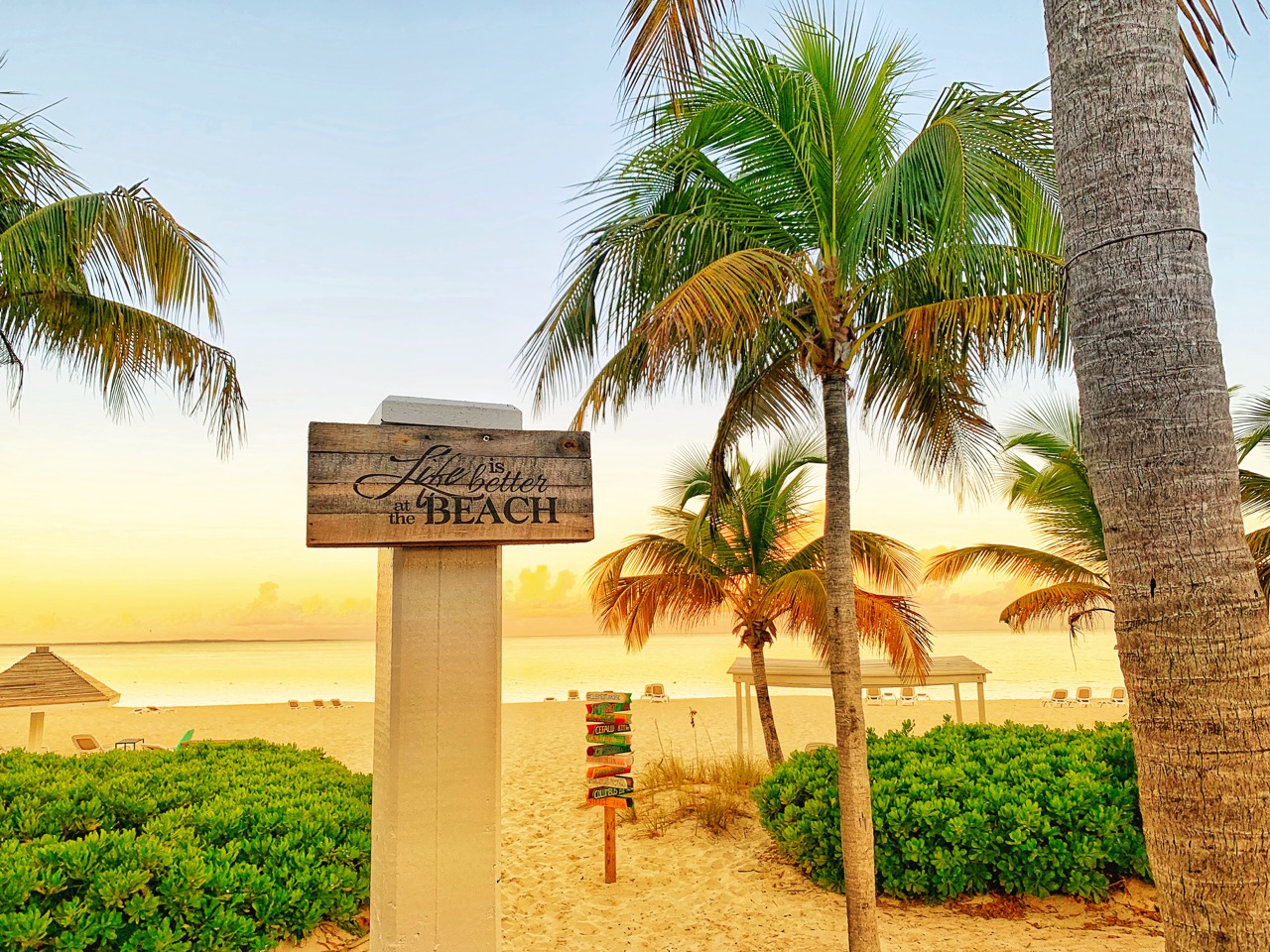 Set to open in January, the resort will also feature a new meetings and events space, as Club Med is focusing on its meetings and events offering with the launch of the new Worktainment campaign, geared at the MICE market. In addition, the fitness centre was also redesigned.

For more on Club Med Turkoise and all the enhancements, stay tuned to upcoming editions of Travel Courier and Canadian Travel Press. 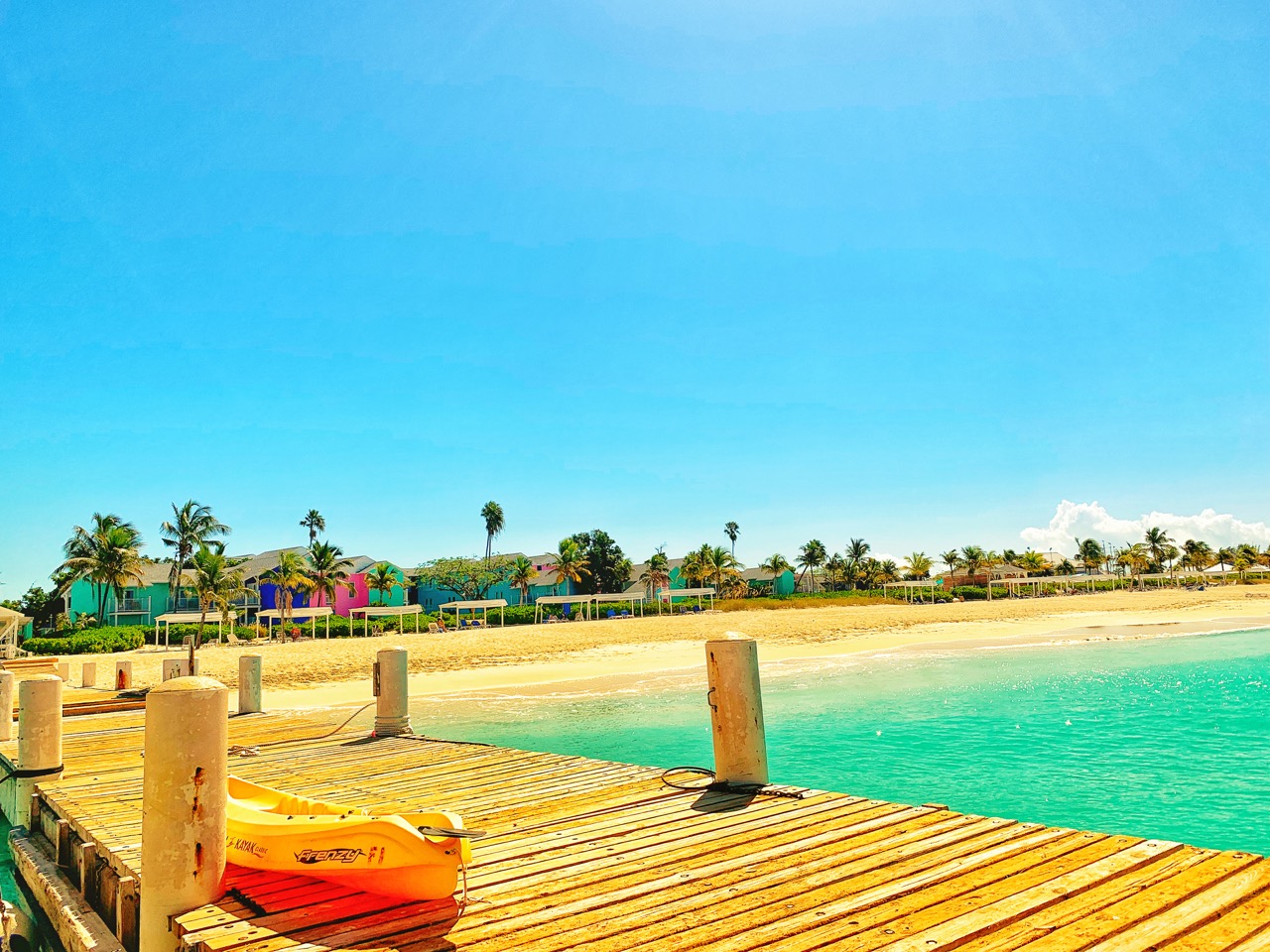