Another Record Year For Asia Pacific 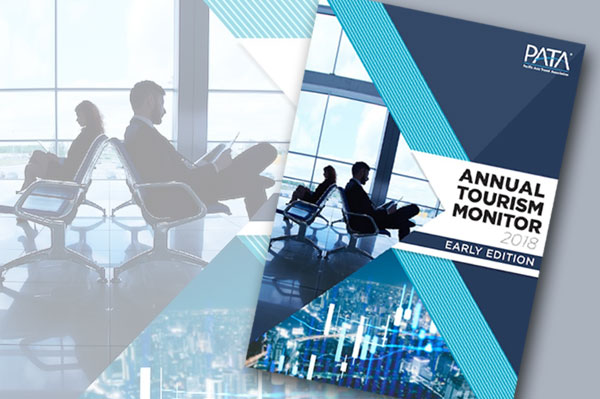 With a cumulative count of 636 million foreign arrivals into the region last year, Asia Pacific has set a new tourism record.

“2017 was yet another record year for the aggregate volume of foreign arrivals into Asia Pacific. Significant variability was once again evident with 30 of the 47 destinations covered in this report showing annual growth increases in excess of 5% – in fact 17 of these were in the double-digit growth range, and with only a few showing contractions,” said PATA CEO Dr. Mario Hardy. “Overall, it was another very robust year for international travel within Asia Pacific. The link between perceptions of safety and travel have always been obvious. What is also becoming clearer however, is the link – in some cases at least – between public policy and destination choice. The need for continued political harmony is ever more important if our sector of the global economy is to flourish equally across destinations.”

He added, “There will always be winners and losers in attracting the ever-changing travel consumer. Our hope is that destination choices will be left to the traveller, without too much in the way of external pressure being added to that decision-making process. In this way, the traveller benefits by increased competition across a level playing field, and that is to everyone’s advantage going forward.”