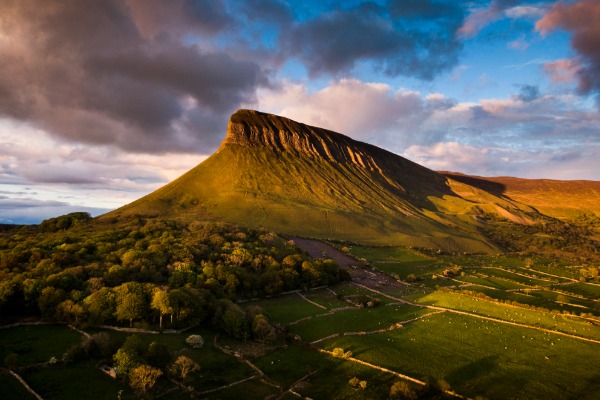 Assassin’s Creed Valhalla is taking its fans on a virtual trip to Ireland, immersing them in the country’s landscapes included in the game’s first major expansion, Wrath of the Druids.

Playing as Eivor, a fierce Viking clan-leader, gamers will have to make their way through haunted forests and dazzling sceneries while gaining influence among Gaelic Kings.

And to celebrate Ireland’s starring role in the recently launched expansion, Tourism Ireland has teamed up with Ubisoft to highlight the destination’s otherworldly landscapes, rich culture and fascinating myths and folklore that feature in the Wrath of the Druids.

The game takes players to famous historical landmarks such as the Giant’s Causeway in County Antrim, the Hill of Tara in County Meath, the mountain of Ben Bulben in County Sligo and the city of Dublin.

For more on Ireland, go to www.ireland.com and for more on Assassin’s Creed Valhalla, go to www.assassinscreed.com .