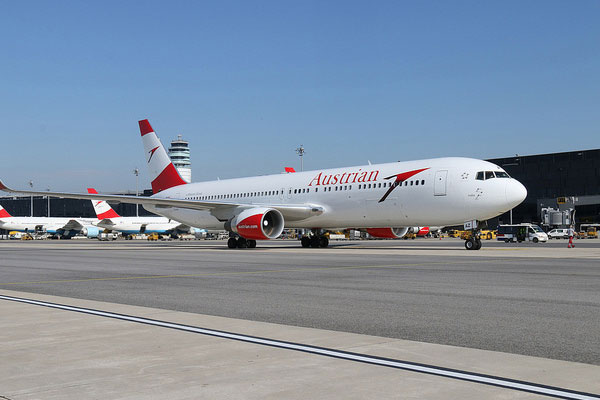 Austrian Airlines will introduce year-round flights to and from Montreal-Vienna, using Boeing 767 aircraft. The new service will operate daily throughout the summer schedule and five times per week during the winter season.

With the addition of Austrian’s new service from Montreal, the Lufthansa Group is now fully represented in this region, offering international routes from all three of the Group’s passenger airlines – Austrian, Lufthansa and SWISS.

SWISS flies daily from Montreal to Zurich with an Airbus 330-300.

Hans DeHaan, senior director, Lufthansa Group Canada, commented: “Montreal has always been an important market for the Lufthansa Group, and now with Austrian Airlines’ new route to the region, the Group’s complete offering to the area has elevated the customer experience in terms of worldwide reach, premium products, quality service and flavorsome culinary options.”

Yves Lalumière, president and CEO of Tourisme Montréal, said of Austrian’s new flights: “Tourisme Montréal, the Alliance de l’industrie touristique and the Office du tourisme de Québec are pleased to welcome Austrian Airlines to Montréal. The airline’s presence is sure to strengthen the city’s position as a major North American hub.”

These flights will operate five times weekly during the winter season and daily throughout the summer season. The flight connection between Vienna and Toronto will also be bookable as a codeshare flight via Austrian Airlines.

Canada’s largest airline will operate the same number of flights between Vienna and Toronto and feature departure and arrival times comparable to Austrian Airlines.

Go to www.austrian.com for more.