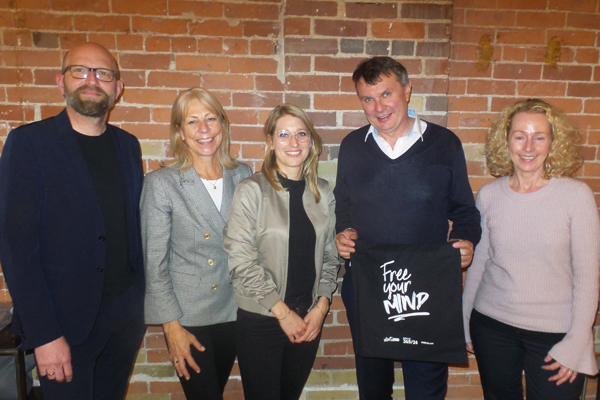 Berlin is nearing a landmark anniversary in the both the city’s history and East-West relations and is inviting tourists to be on hand with throngs of locals to mark it.

Nov. 9 will mark the 30th anniversary of the fall of the Berlin Wall and events will be staged throughout the city from Nov. 4-10, says Burkhard Kieker, CEO of Visit Berlin.

Over a million people are expected to gather on Nov. 9 for events marking the end of a dominant symbol of the Cold War.

The collapse of the fortified barrier paved the way for the reunification of Berlin. Authorities have kept the likes of Checkpoint Charlie, a crossing point between East and West Berlin that recalls the separation of the city, with those in the East often risking their lives to escape into West Berlin.

Kieker told a Tuesday Toronto gathering that Berlin has gone from a “walled city to a world city… Thirty years later, Berlin is back as a really vibrant city, a city for young people.”

Kieker said Berlin has seen tumultuous times politically, but has now become a “city of freedom” where “you can live like you want” provided residents don’t break any laws.

More than 10,000 artists have ateliers in Berlin, he continued.

Kirsten Schmidt, Visit Berlin’s North American representative, in turn said Berlin’s flourishing cultural scene includes over 180 museums and the city has become a “culinary hot spot” that’s home to more than 15,000 bars and is the “vegan and vegetarian capital of Europe.”

The city has nearly 150,000 hotel beds and is “quite affordable when compared to London and Paris,” she added.