If You Want To Go BIG, Go To Dallas 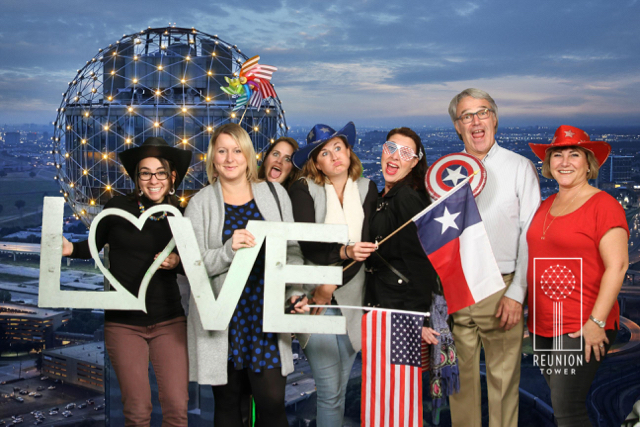 PressToday was on location with Texas Tourism and a group of Canadian tour operators to discover the areas around Dallas/Fort Worth International Airport, which boasts new and increased connectivity from Vancouver, Toronto and Montreal via Air Canada.

They say everything is bigger in Texas, and that certainly rings true for Dallas, which has even adopted the tagline and marketing campaign, Big Things Happen Here.

“I think that people don’t realize Dallas is so diverse,” says Meg Gould, tourism sales & services manager for Visit Dallas. “We have a lot of different activities and attractions. Of course we have great shopping, great museums, fantastic sport teams, but there’s a little bit for everyone here – it’s not just cowboy boots and hats. This is like a brand new Dallas.”

Rolling in the Deep Ellum 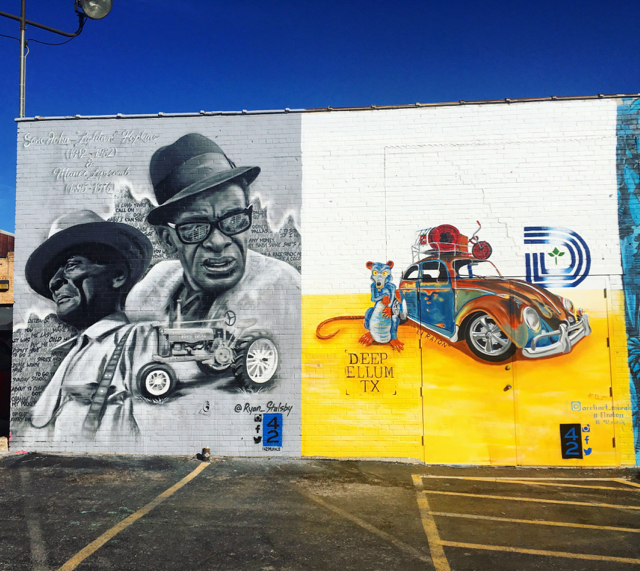 While the Deep Ellum district of Dallas dates back to 1873, it more recently underwent a revitalization to focus on its roots as a hub for arts and music. The area is full of great places to go out, shop, eat and drink, including Braindead Brewing (which serves up a variety of dishes like burgers and beer-ani alongside flights of beer) or the Pecan Lodge (if line-ups around the block are an indication of just how popular this BBQ spot is).

Many of the historic buildings in the neighbourhood are covered in giant murals, part of The 42 Murals Project, an outdoor exhibit geared at showcasing art and attracting more visitors to the destination. 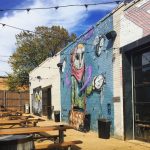 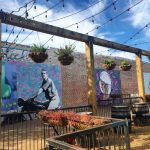 “There’s anything from just saying Deep Ellum on the wall to a weird cat to Dirk Nowitzki, who is one of our basketball players, with his arms stretched out on the wall, so it’s a really cool project,” she says.

Get immersed in history Taking in the Sixth Floor Museum at Dealey Plaza, which commemorates the site of President John F. Kennedy’s assassination in 1963, is a must for many visitors coming to the city. Large Xs on the street below mark the spots where the fatal bullets, fired by Lee Harvey Oswald, struck the 35th President of the United States.

Another draw is the George W. Bush Presidential Library & Museum, which features a powerful exhibit detailing the incidents around 9/11. The museum is also home to an exact replica of the Oval Office, where one would be remiss not to get their photo taken.

For those seeking to be schooled in natural history, The Perot Museum of Nature and Science provides a living science lesson across five floors with interactive and hands-on displays. Exhibits range from towering dinosaurs (visitors can even race a T-Rex in one section) to tornado and earthquake simulations. With an area called The Dallas Arts District, there are no shortage of options for those looking to take in some masterpieces. There’s the Dallas Museum of Art, which has over 22,000 works of art from around the world and is free of charge, or The Nasher Sculpture Center, which is focused on modern and contemporary sculpture. In addition to rotating and special indoor exhibits, the center also features a large outdoor garden complete with a variety of installations.

Beyond the galleries, art is abundant throughout the city… Even the NorthPark Center mall is filled with pieces by renowned artists like Andy Warhol, Jonathan Borofsky, James Rosenquist and Antony Gormley.

Have a BIG moment 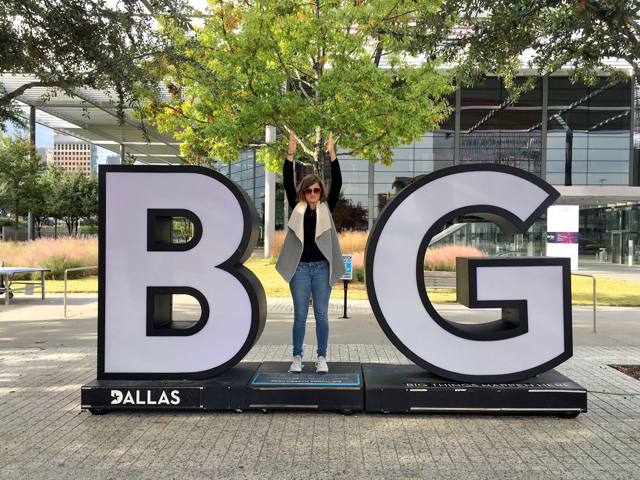 Visitors and Dallasites alike can put the I in BIG, by taking advantage of large photo opportunities around the city, ideal for sharing on social media.

Stay tuned for more on Dallas in upcoming issues of Canadian Travel Press and Travel Courier!

Pictured at top: The Texas Tourism/Air Canada FAM group strikes a pose at Reunion Tower, which boats sweeping views of Dallas from 470 feet in the air at the GeO-Deck. 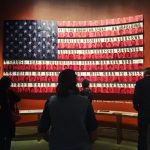 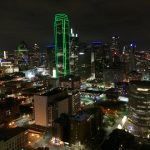 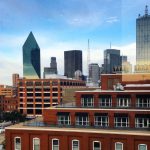 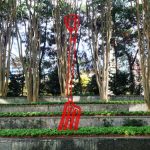 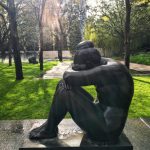