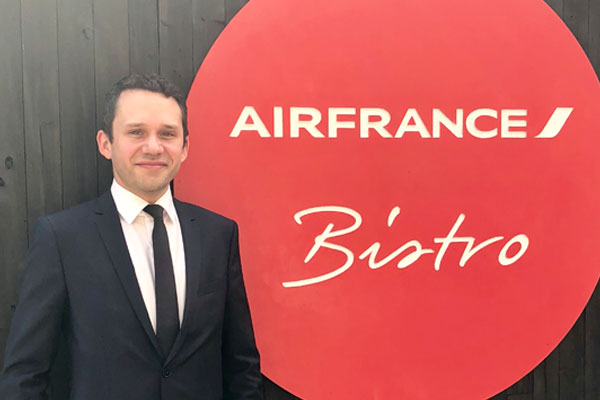 Air France KLM has announced the appointment of Vincent Etchebehere as vice-president and general manager Canada.

He takes over from Jean-Noël Rault, now general manager of the Indian Sub-Continent for Air France KLM.

A 12-year veteran of the Group, Etchebehere began his career in Stockholm as a Business Intelligence analyst, helping the airline grow its business in Northern Europe. He then worked in Paris, then Rome occupying various revenue management positions, and co-ordinating the partnership with Alitalia. Back in Paris, he was performance manager for Europe and North Africa Area, before becoming chief of staff to the EVP Commercial, Sales and Alliances for the Group.

In 2016, he was named general manager Mexico, where he introduced the Airbus A380 on the Mexico-Paris route, and shepherded the Cancun-Paris route’s expansion from seasonal to year-round.