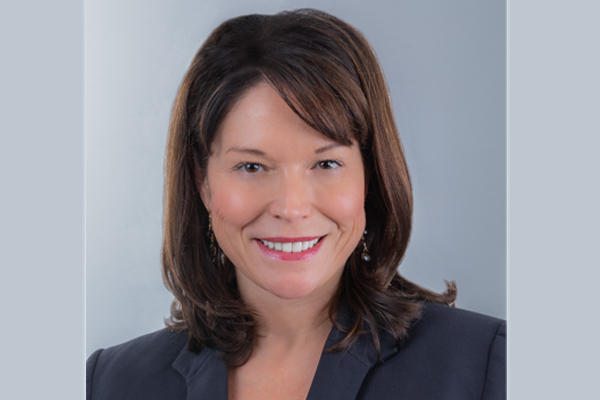 Club Med has announced that Carolyne Doyon will assume the role of president and chief executive officer for the company’s North American and Caribbean business division, effective immediately.

In her new role, Doyon will oversee more than 3,000 employees and lead the sales, operations and development activities for four regional offices and nine resorts.

Doyon is succeeding Xavier Mufraggi, who held the position of CEO for North America and the Caribbean for more than 10 years. During his tenure, the North American division flourished into a sustainable and profitable business unit, achieving high growth performances each year. Mufraggi has been promoted to the new CEO for the Europe, Africa and Middle East division, reporting directly to Henri Giscard D’Estaing, the company’s global president.

In her new role, Doyon will report to Michel Wolfovski, deputy CEO of Club Med, and will spearhead the North American division’s current plans to grow capacity by 30% by 2021. Doyon will oversee the strategy and execution to maintain stellar guest satisfaction, develop internal talent, and expand the division’s business with renovations to the existing portfolio as well as the opening of new resorts, including Club Med Miches Playa Esmeralda, Dominican Republic, and the first Club Med resort in Canada, Club Med Quebec Charlevoix. She is relocating to the North American headquarters in Miami.

Doyon joined Club Med in 2008 as a sales director and was promoted to vice-president of sales, transportation and marketing within the same year.