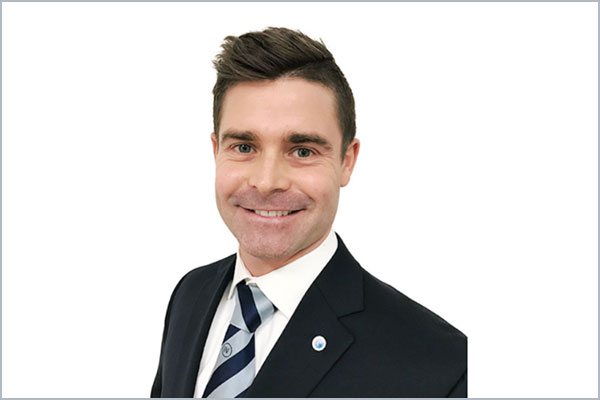 Insight Vacations and Luxury Gold have appointed Matthew Stewart as new sales manager for GTA and Northern Ontario, while Paula Rizos has fully taken over all partnership accounts in British Columbia and Yukon as a business development manager.

Further, Claire Rottare has been appointed as national tele-sales manager, a new role at Insight and Luxury Gold focused on developing new business opportunities across the country.

Stewart has more than 10 years of diverse experience in the travel industry. He started in 2005 as a travel advisor located in Australia, prior to moving to South East Asia to teach English in Vietnam. Venturing to the West Coast of Ireland, he then worked in the accommodation sector before moving to London, UK for a position with Topdeck Travel at their head office. After moving to Vancouver, Stewart continued developing his career with Topdeck for five and a half years as the Western Canada business development manager before being promoted to sales manager for the Americas until June 2018. Stewart joins the Insight and Luxury Gold team after having returned from Australia where he was for a few months, working at a five-star eco-resort in Noosa.