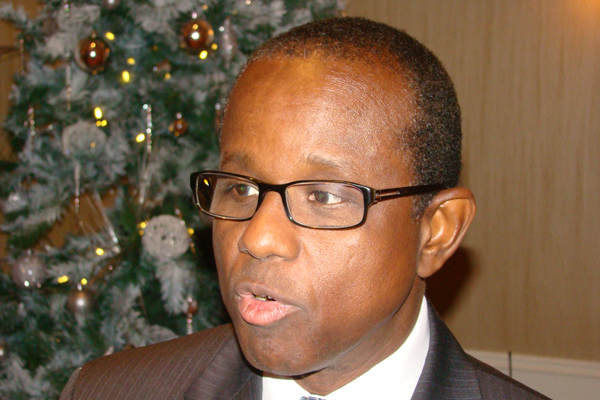 Hugh Riley, who was appointed to the top post at the Barbados-headquartered Caribbean Tourism Organization (CTO) in August 2009, has gone on pre-retirement leave ahead of his departure at the end of June.

The organization’s director of finance, Neil Walters, will act in the position until a successor is appointed. A search is underway to replace Riley.

The secretary general is the public face and chief spokesperson of the CTO, and provides the organization with visionary leadership, strong direction and clarity to its policy development. The holder of the post is responsible for implementing the vision of the organization based on the strategic direction set by the council of ministers and commissioners of tourism and the CTO board of directors.