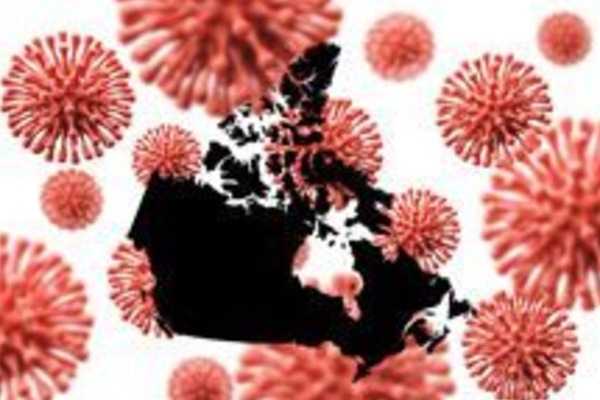 While the Canadian travel industry was initially cheered by the news that the European Council had agreed to start lifting travel restrictions for residents of 15 countries – including Canada – it only lasted for a short time.

The news from the EC was overshadowed by word that Canada has extended its ban on all foreign travellers who aren’t Canadian citizens or permanent residents or Americans travelling for essential reasons for another month at least.

That measure was originally put in place in mid-March and was due to expire.

Reports also indicate that Ottawa is expected to extend the quarantine requirement for arriving travellers to self-isolate. That measure would be extended until the end of August.

As well, an order barring non-essential travel between Canada and the U.S. had already been extended until July 21.